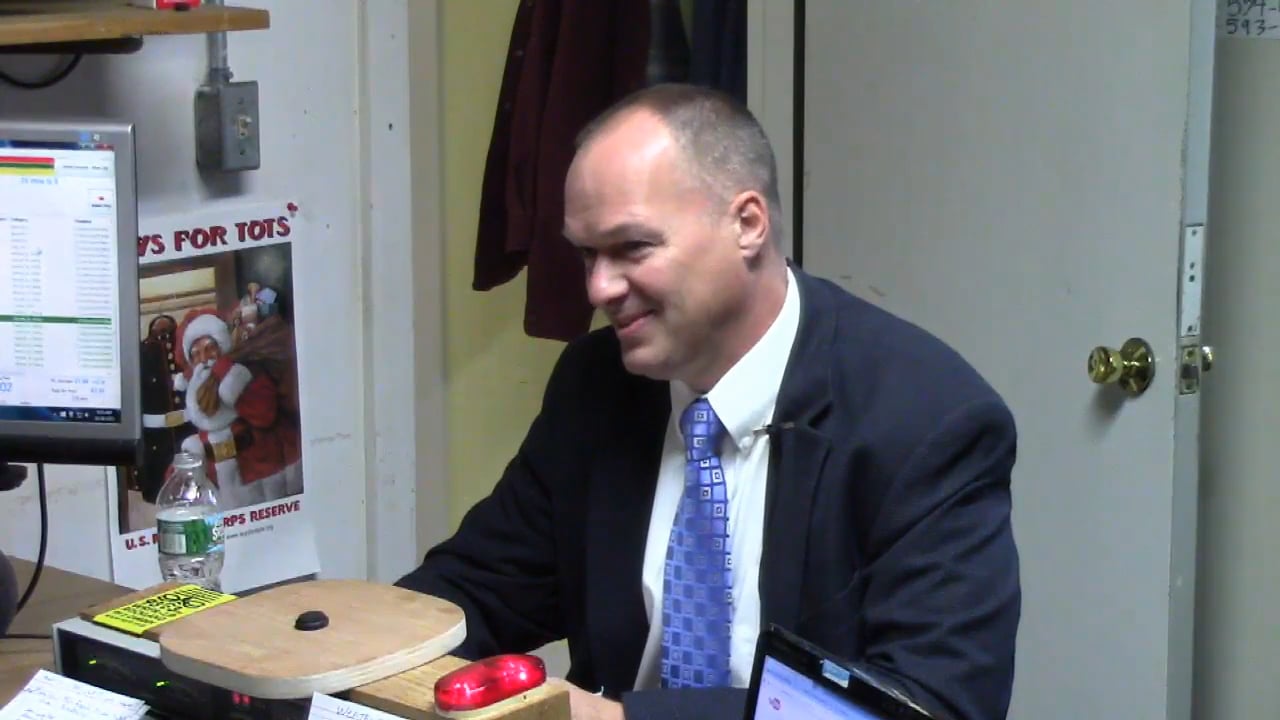 On September 28, Randy Liberty, former Sheriff of Kennebec County, Maine, took over as Warden of the Maine State Prison in Warren.

This show was filmed and streamed live on www.MaineCoast.TV on October 28, 2015, one month after Liberty started in the new position. The show will probably change your image of what a prison warren should be like and look like.

Liberty seems to have lots of forward looking ideas about running a prison and how to return a better citizen to society after their time has been served.

This show is well worth watching to get an insight of the challenges being faced as well as positive steps being taken in the Maine Prison system.