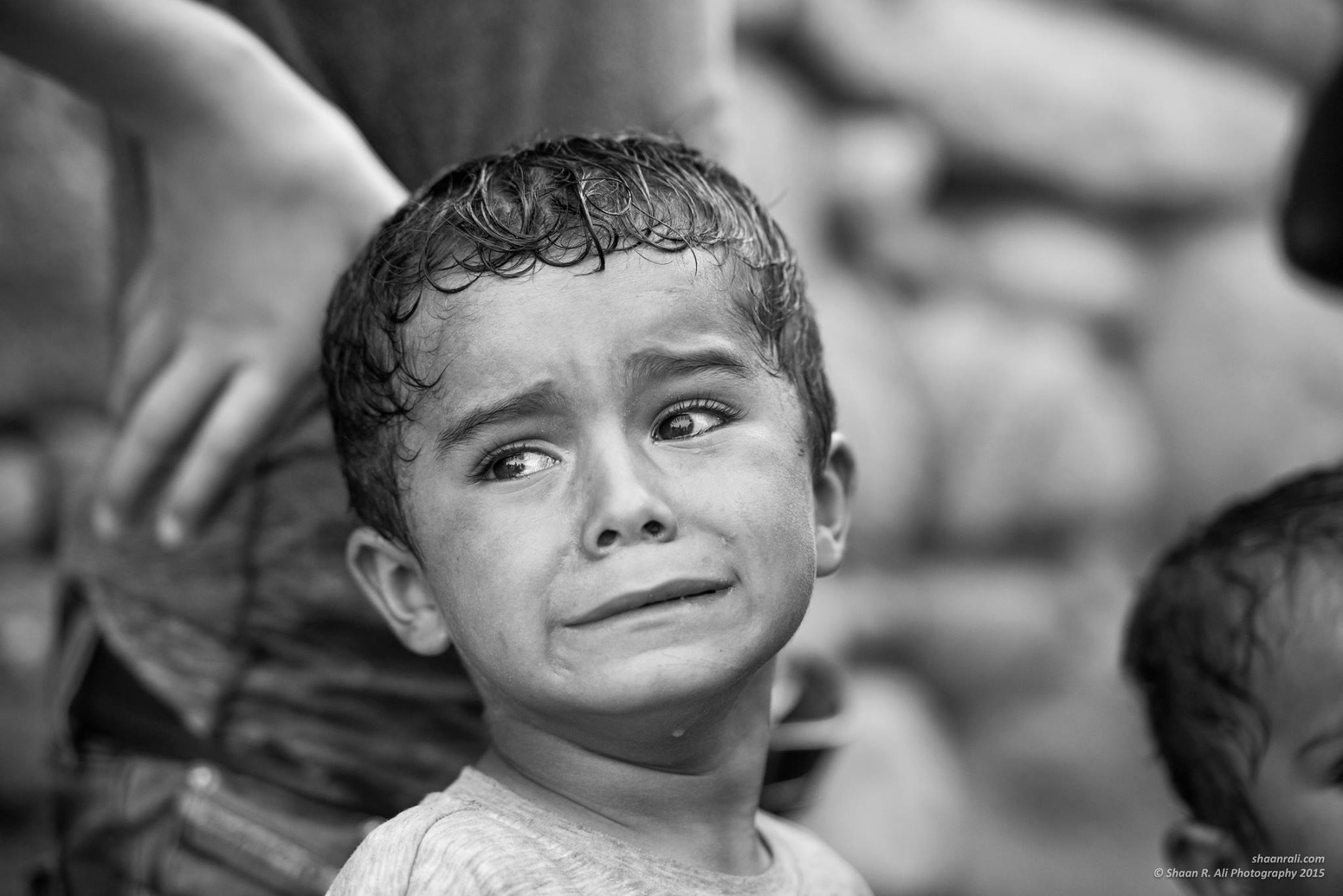 Erja Lipponen, of Camden, has seen much of the world, and she now takes travelers to explore with through her businesses, Eurynome Journeys and WanderWoman tours.

On the most recent October trip to Greece it became clear to her that global dynamics have altered the landscape to degrees not witnessed before. On a sleepy Greek island in a community with similarities to Camden — with its restaurants and galleries and yoga — in came a steady stream of Syrian refugees, who had been at sea aboard inflatable boats.

They came beleaguered, traumatized hungry. Some babies had not eaten in days, their mother’s milk had dried up with the stress of their journey from Syria, through Turkey, and then to Greece. Some carried pets they could not bear to leave behind.

More recently, boats have capsized and children have been lost at sea.

Onshore, local citizens are helping the refugees, with few nongovernmental organizations nearby to help. It has fallen to the local community to feed, clothe and assist the refugees on their road.