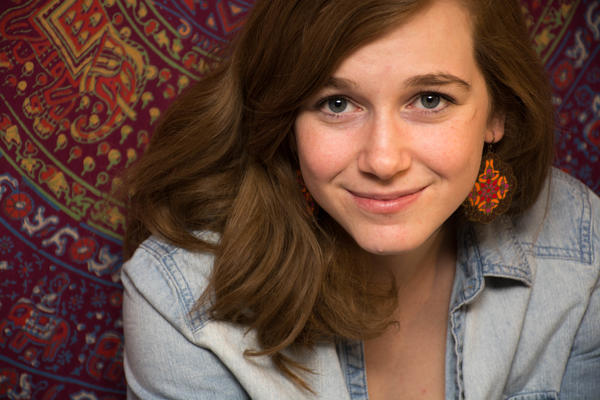 Live on the Monday, January 4, 2015 The Chris Wolf Show will be Rockport’s own Alice Limoges.

Originally from the coast of Maine, Alice Limoges is a singer-songwriter who has been performing across NYC for three years. A recording artist, her first critically-acclaimed album, Not Gonna Fall Asleep Tonight, was released when she was 16 years old.

She has performed extensively across NYC and the northeast, including festivals (Keene Music Festival, Keene, NH; The Campfire Festival, Cambridge, MA; Belfast Free Range Festival, Belfast, ME), colleges (Columbia University, Hamilton College, SUNY New Paltz, SUNY Purchase), and other legendary venues such as Rockwood Music Hall (NYC), PIANOS (NYC), The Bowery Electric (NYC), Club Passim (Boston), and Cafe Nine (New Haven). Her current album, As Close As You Can Be Without Touching, features a 14-piece ensemble. It follows her, burdened by an emptiness which eventually gives way to a celebratory clarity as light as air.

Her music is deep and beautiful.  This is a show which should be well worth watching and enjoying! 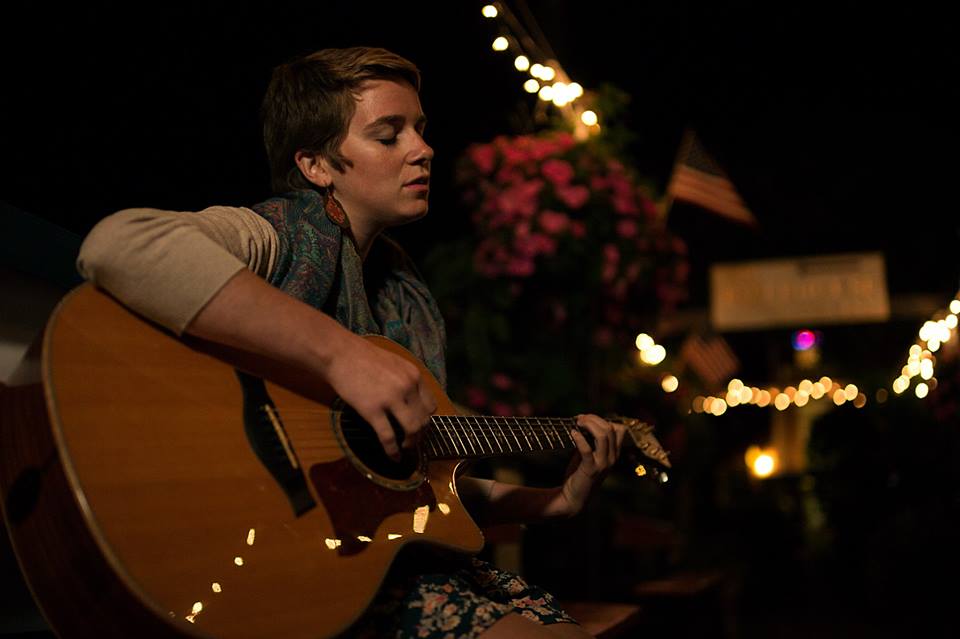