Back to the Middle Ages with The Chris Wolf Show. 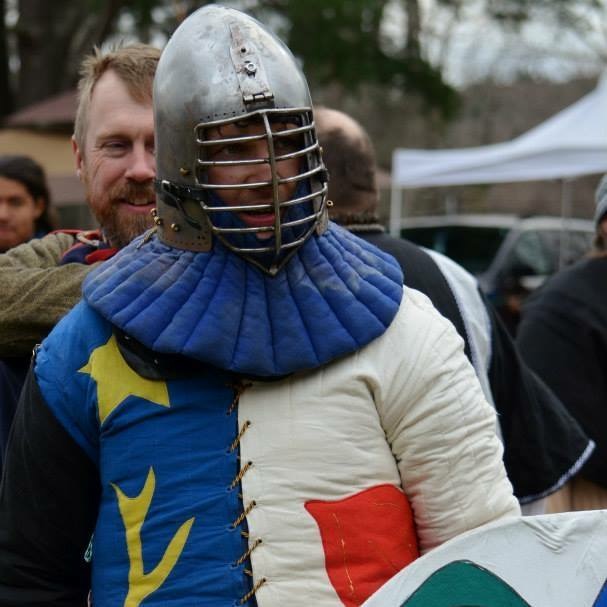 Remember the “good old days”?  On Friday, January 15, 2015, the Chris Wolf Show will be taking us back in time to the 17th century with Matthew Blazek from Union who is with the Society for Creative Anachronism.

The Society for Creative Anachronism is an international organization dedicated to researching and re-creating the arts and skills of pre-17th-century Europe. Their “Known World” consists of 20 kingdoms, with over 30,000 members residing in countries around the world. Members, dressed in clothing of the Middle Ages and Renaissance, attend events which feature tournaments, royal courts, feasts, dancing, various classes & workshops, and more.

Normally we broadcast the show with HD cameras, but keeping in the spirit of the 17th century, our images for this show will be carved by hand in stone for distribution to the masses.  Please be patient as it might take a little longer to broadcast.  And a bit noisier too with all that banging on the stone.  But it’ll be worth it! 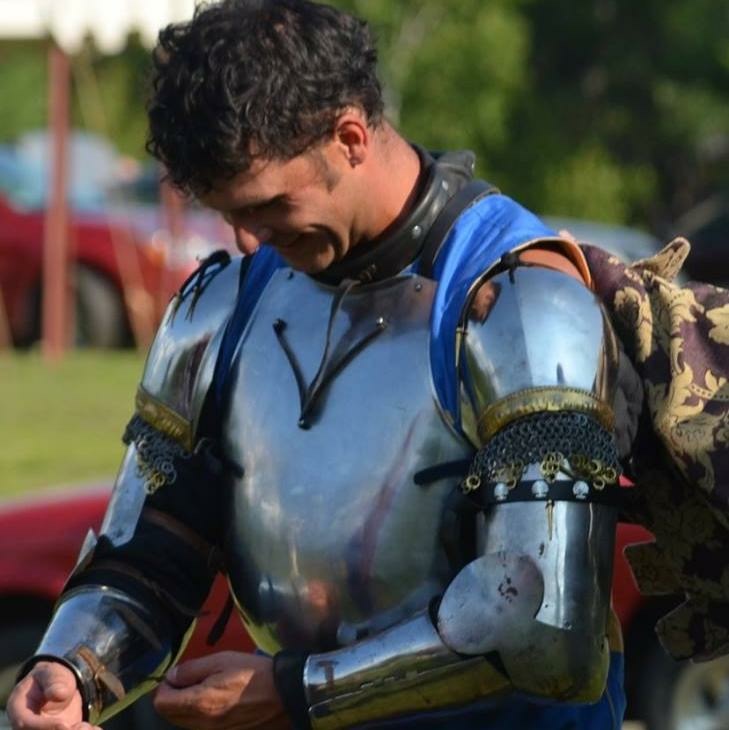 If you have any questions or comments on the day of broadcast, call between 8 and 9 a.m., 207-594-0013, or email Chris Wolf before or during the show at TheChrisWolfShow@gmail.com.  If you request it during the call, you don’t have to be on the air and your name will not be used. 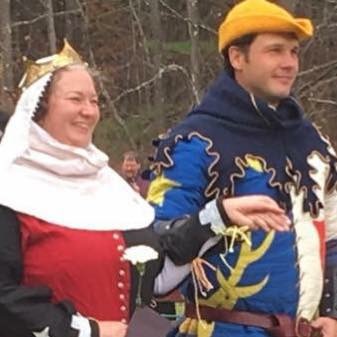