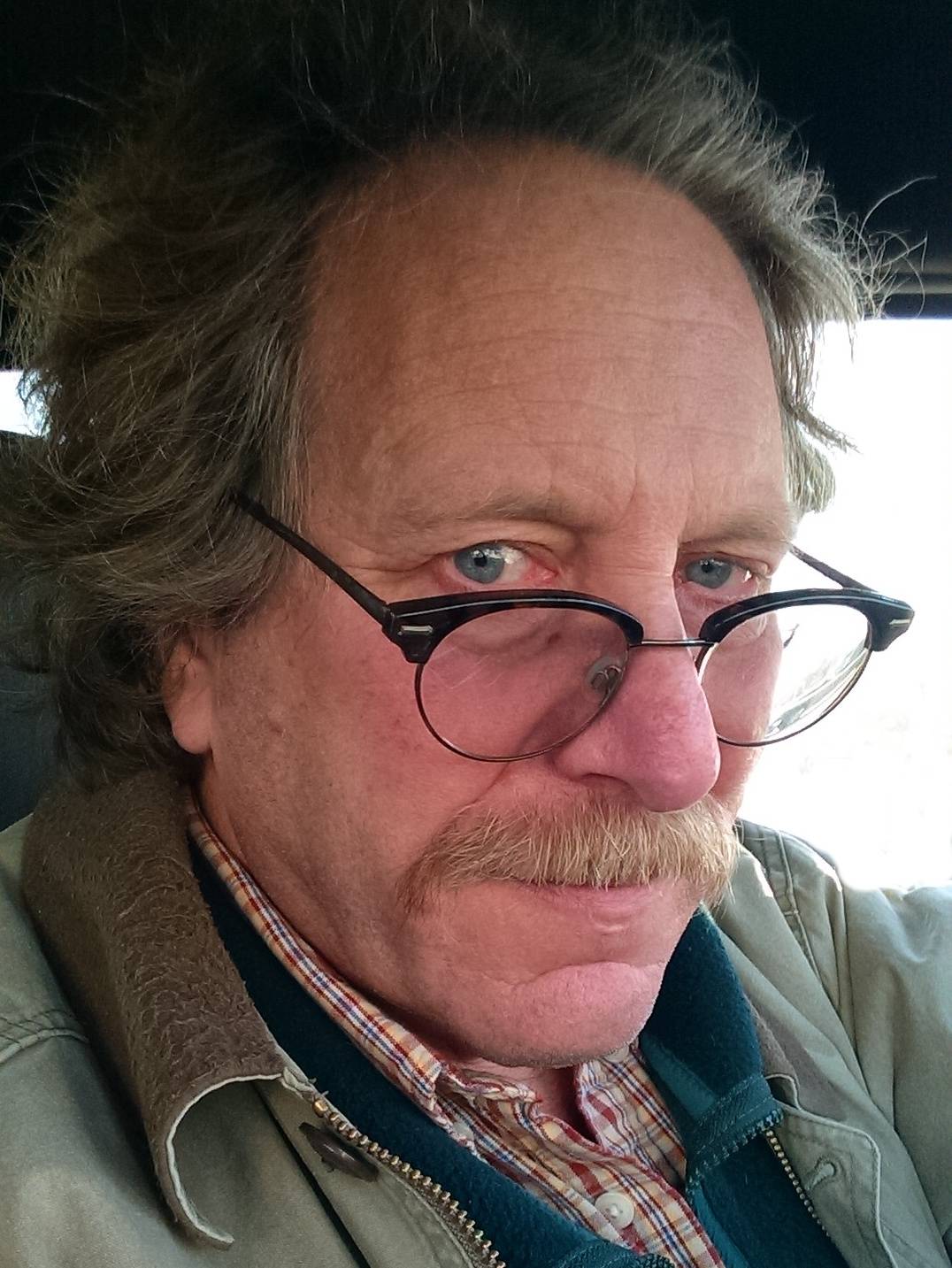 Author Neal Evan Parker was born in Brooklyn in 1956. While sailing the waters of New England as a teenager, he became devoted to traditional sailing vessels. By the age of 20 he was a licensed captain, and in the years that followed he skippered over a dozen schooners and traditional craft.

In 1986 Captain Parker purchased the derelict and decaying 67-foot schooner yacht Wendameen. Dedicating four years to her complete restoration, Parker placed the schooner into the Maine windjammer business, where for another twenty years, he happily managed to pay his bills. 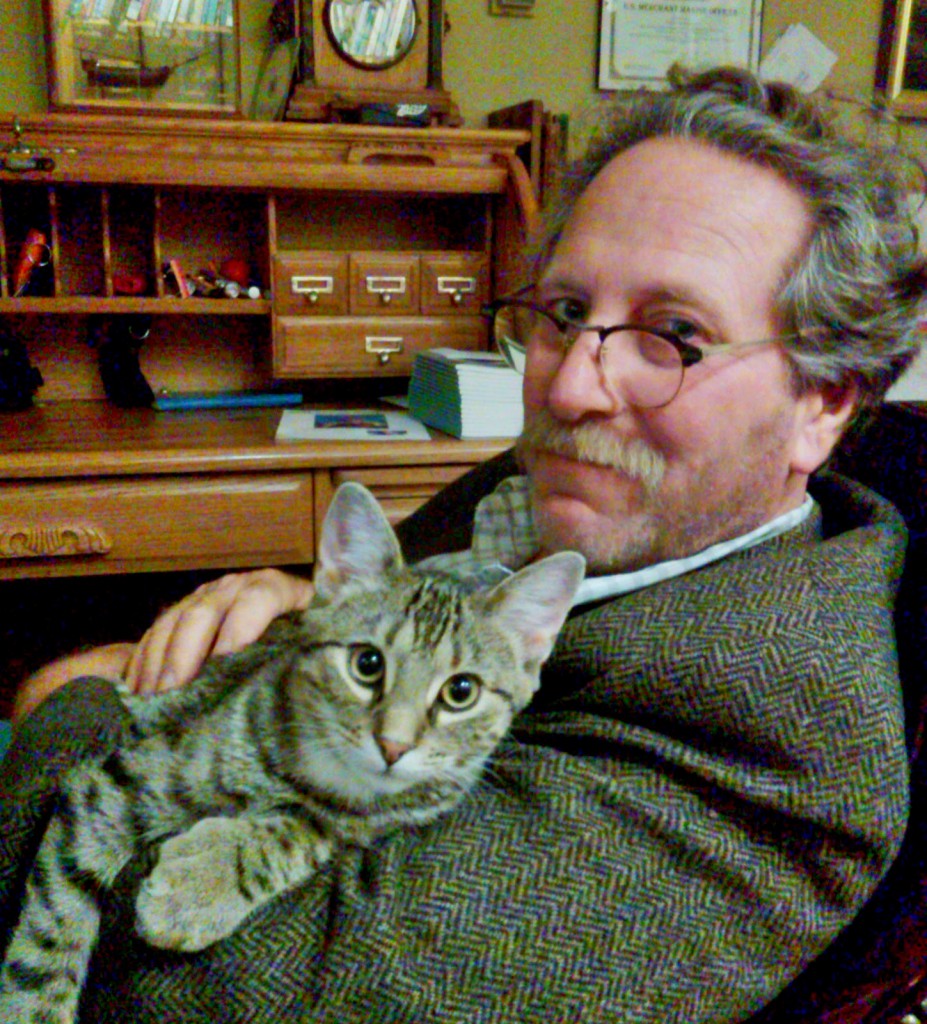 In April 2005, Capt. Neal Parker parted with his beloved vessel so he could stay at home to raise his then 3 year old Annabel. The two continue to sail together to this day.

Since selling the schooner Parker has realized publication of more than a dozen books. He specializes in crossover fiction which works for young readers and adults alike.

On Friday, January 29, 2016, Captain Parker was a guest on The Chris Wolf Show with stories about his sailing days and his new career as a successful author.  Please join us in watching another interesting and enlightening show.