Dr. Nick Ithomitis will be late for school on Monday…but for good reason! Find out why on The Chris Wolf Show. WATCH NOW. 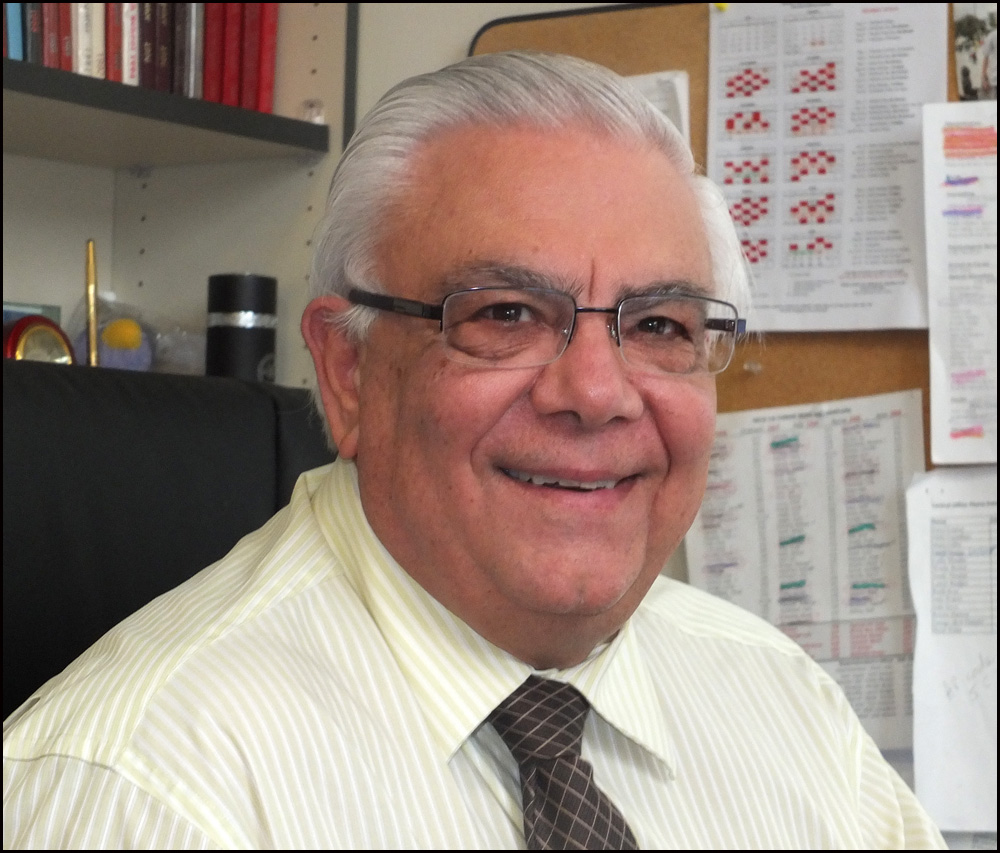 For the last 11 years, Dr. Nick Ithomitis has had the pleasure of being the Principal at Camden Hills Regional High School.  Although he loves CHRHS and mid-coast Maine, this June  he and his wife, Deb, are relocating to Beaufort, South Carolina where he will serve as the Head of School for Bridges Preparatory School.

On The Chris Wolf Show, Monday, April 4 2016, our special guest was Dr. Ithomitis, who  talked about his years at the high school as administrator. And his plans for “retirement” to his next job. As always on the show, we never know where the conversation will go…but it was  be very interesting.

Dr. Ithomitis currently lives in Camden, Maine with his dear wife Deb.  He and Deb have been married for 43 years and have two sons.  Growing up, he lived in 10 different states and has traveled to several foreign countries.  He truly enjoys playing golf and going fishing and is a die-hard Denver Broncos and New York Yankees fan.

His professional career pans more than 4 decades. He has taught in two high schools and has been an administrator in two other high schools.  In his spare time, he has taught graduate courses in education at 4 colleges/universities. He has served on the Maine Principals Association Board of Directors, served on the Advisory Board of the American Pacific University International School of Vietnam, and was an educational consultant in two New Hampshire school districts.  Most recently, he has been a presenter on international programming at the University of Maine’s International Symposium and the University of Southern Maine’s International Summit.

Dr. Ithomitis has an earned Doctorate in Education from the University of Massachusetts, Lowell; a M.Ed. in Administration from Rivier College; and a B.A. from Western State University.