Rocking music that can move walls with Blind Albert on The Chris Wolf Show. WATCH NOW. 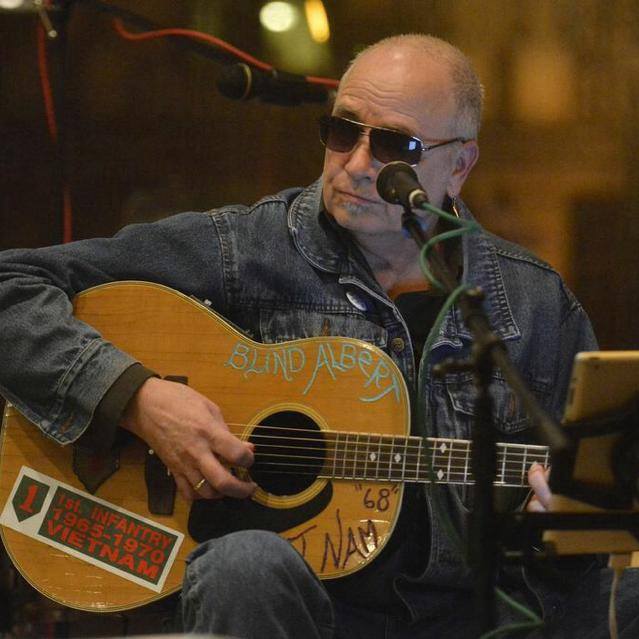 The Chris Wolf Show loves music!  And vice versa. And music with a powerful message is even better.

On Wednesday, April 27, 2016, the special guest was well known local musician Blind Albert (aka Vince Gabriel).  Vince plays music on the show.  He also talks about the project to bring “The Moving Wall“, a half size version of the Vietnam Memorial, to the Henry Knox Museum in Thomaston, May 26-30.

The Moving Wall – the first of its kind in 1984 – has been touring the country for more than 30 years, offering thousands who would never have the chance to get to Washington, D.C., the opportunity to witness this important American monument. This will be its first appearance in the Midcoast.

For schedule of The Moving Wall’s visit, see related story at https://www.penbaypilot.com/article/moving-wall-knox-museum/69292.

Hope to see you watching or listening!

Watch video below, or if you have ROKU on your tv, watch on ROKU on our new Maine Coast TV ROKU Channel.  See www.MaineCoast.TV/ROKUAdd for details.