Gordon Page and the Rockland Festival of Lights on The Chris Wolf Show. 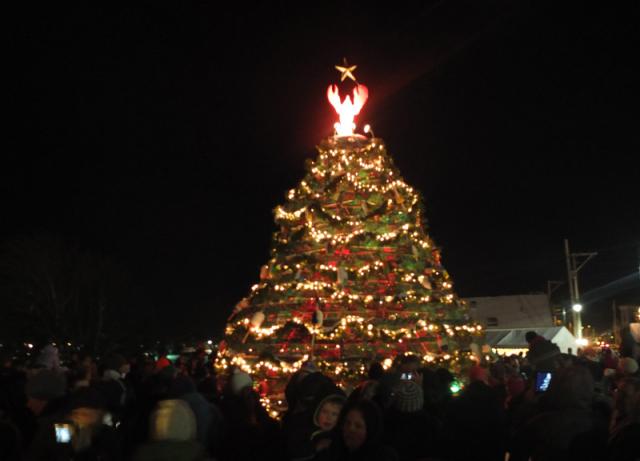 Gordon Page, director of Rockland Main Street, Inc., will guest on Monday’s Chris Wolf Show. You’ll get a primer on all the Festival of Lights events coming your way this week in Rockland, including the new parade route. We’ll also take a look at some of the behind the scenes work by volunteers that make the festival happen and what it takes to build the Lobster Trap Tree.