Dogs and Cats and Wolves on The Chris Wolf Show. 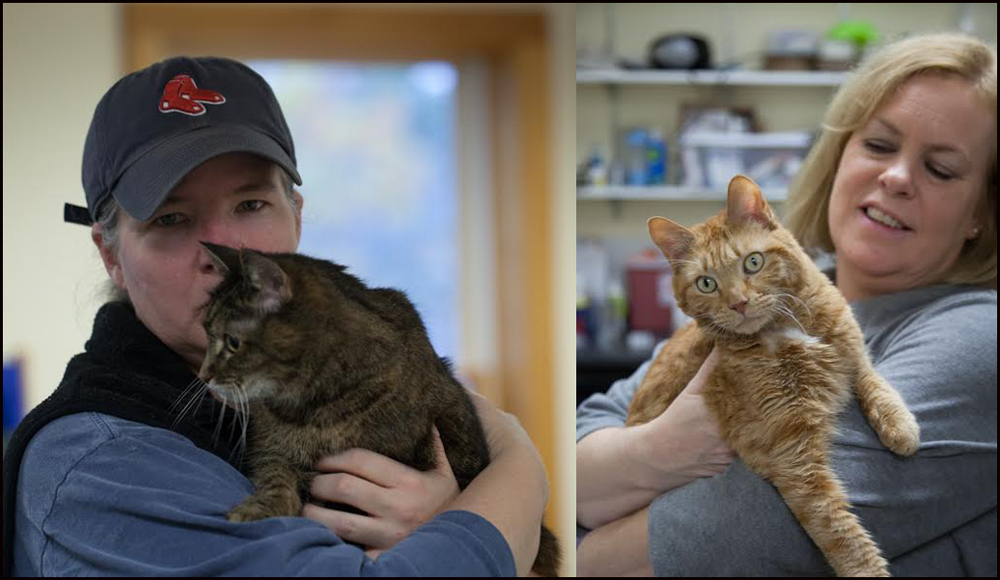 Shelly Butler, executive director of PAWS and Claudia Eekels, director of operations will be the guests on Wednesday’s Chris Wolf Show to talk about P.A.W.S. biggest event of the year. Its Auction for Animals taking place at the Samoset Resort on Thursday, December 1.

Shelly and Claudia will also bring in some of their fury friends from the shelter to show off as we talk about the auction.

It’s always lively and unpredictable when we have animals on the show. Join us for some fun. The show will be broadcast live at 8 a.m. on WRFR Community Radio at 93.3 FM, Maine Coast TV at Channel 7 on Time Warner, BCTV channel 2, in Belfast and also on the web at MaineCoast.TV/streaming.