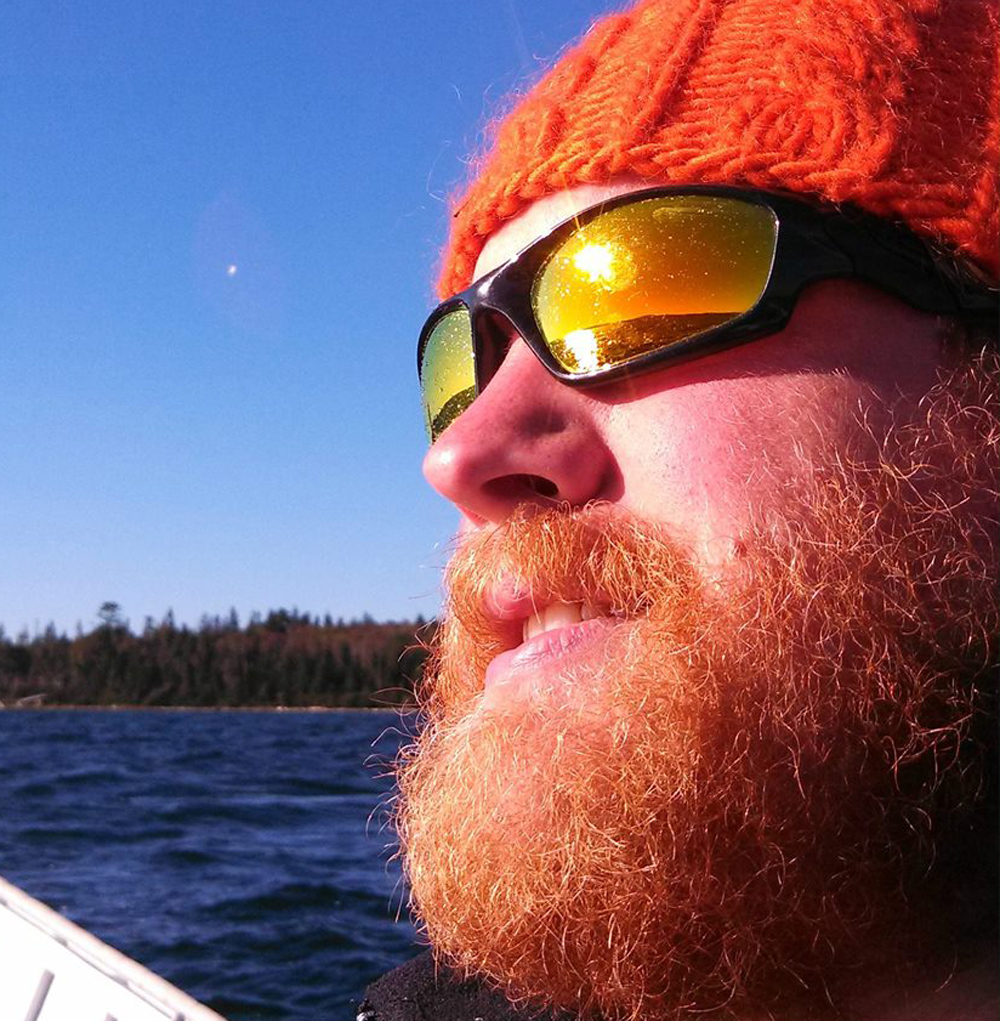 A new season of Alone debuted on the History Channel on Dec. 8, 2016. And Appleton resident Zachary Fowler was one of the show’s 10 contestants.

The show’s survivalist premise plunks 10 participants in the wilderness of Patagonia, where they will be put to the ultimate test of will and human endurance–surviving as long as they can, completely isolated and alone, with nothing but the contents of a small backpack.

Join us Wednesday as we talk survival with Zachary and find out what it takes to be “Alone.”

The show will be broadcast live at 8 a.m. on WRFR Community Radio at 93.3 FM, Maine Coast TV at Channel 7 on Time Warner, BCTV Channel 2, in Belfast and also on the web at www.MaineCoast.TV/streaming.