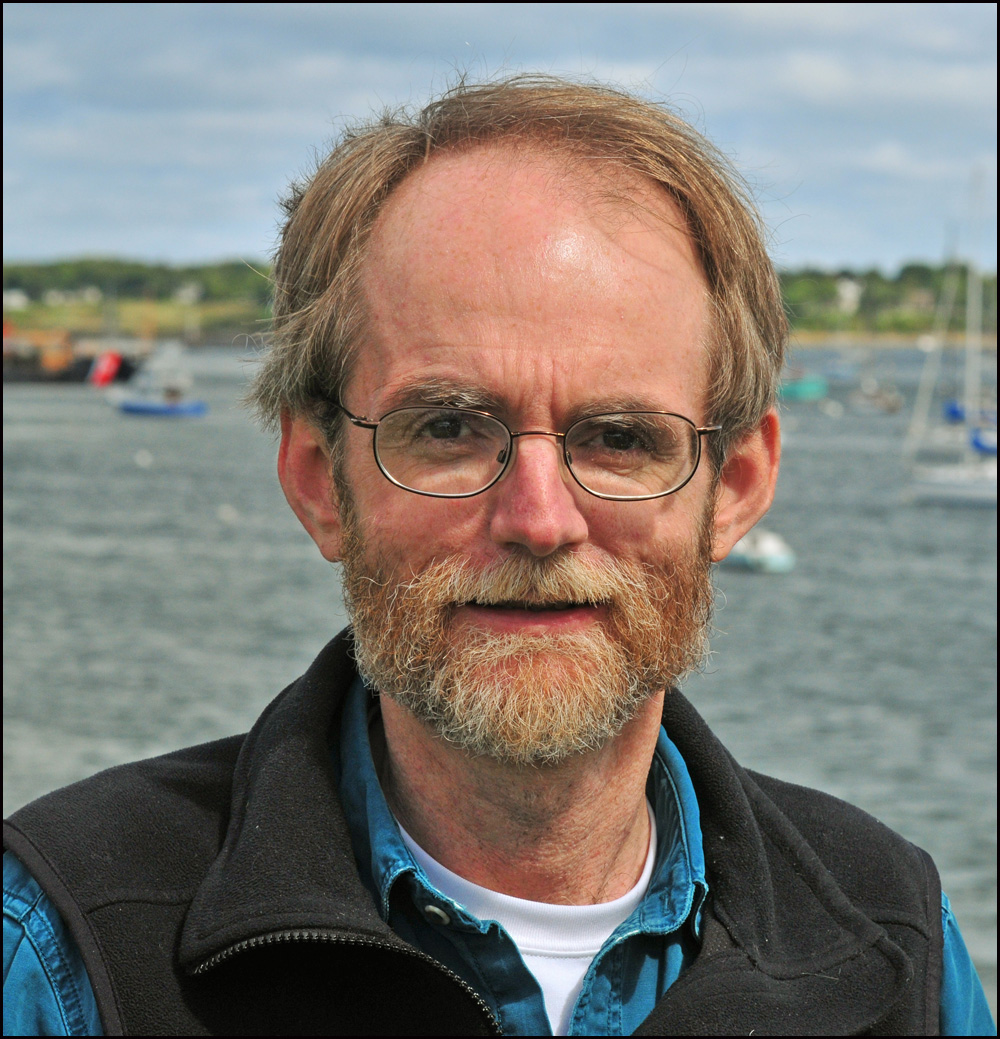 Through serving six years on the council he has seen and been involved with major changes that have taken place in Rockland. We’ll talk about those six years of service to the people of Rockland and his views on what Rockland needs to keep thriving.

Join us on Friday and then you’ll know what we know.

The Chris Wolf Show is broadcast Mondays, Wednesdays and Fridays with news from penbaypilot.com, and is a joint venture between Penobscot Bay Pilot, WRFR and MaineCoast TV Channel 7