The future of Rockland schools on Wednesday’s Chris Wolf Show 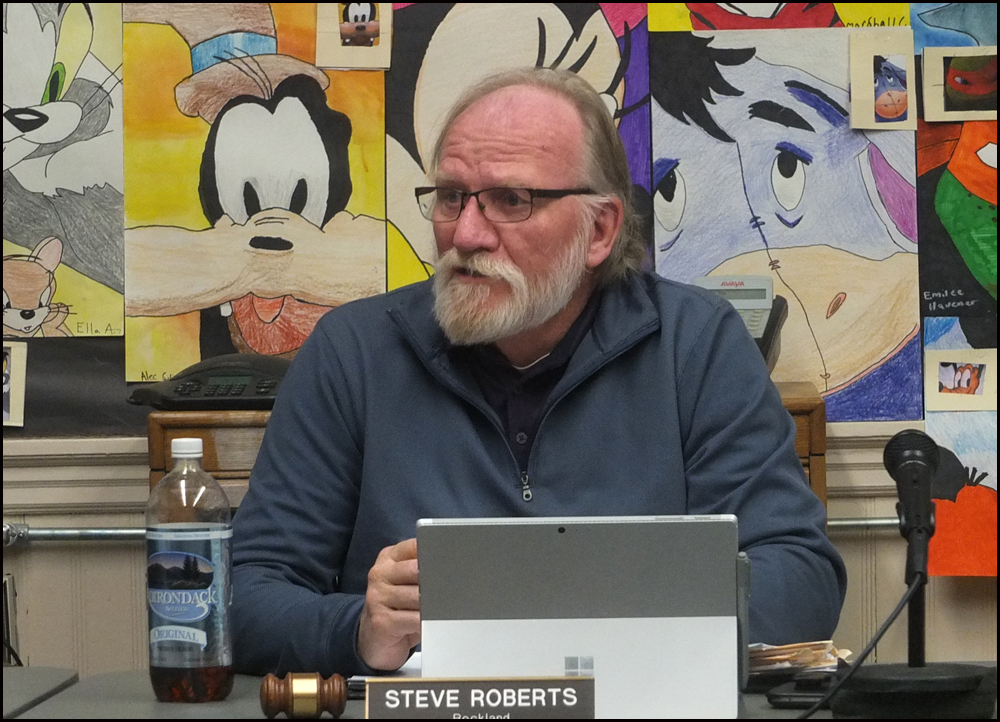 Rockland School Board chair Steve Roberts joins us on Wednesday. With the passing of the bond on February 28, Rockland is in a position to restructure its schools. Plans include renovations to Oceanside high and middle schools, moving the administrative offices to south school and demolishing the Owls Head Community School before construction of a new building housing up to 700 students.

Roberts will tell us about plans, time tables and how it will be funded without an additional tax burden on Rockland residents.

Join us on Wednesday and then you’ll know what we know.