The Determination of Youth on The Chris Wolf Show 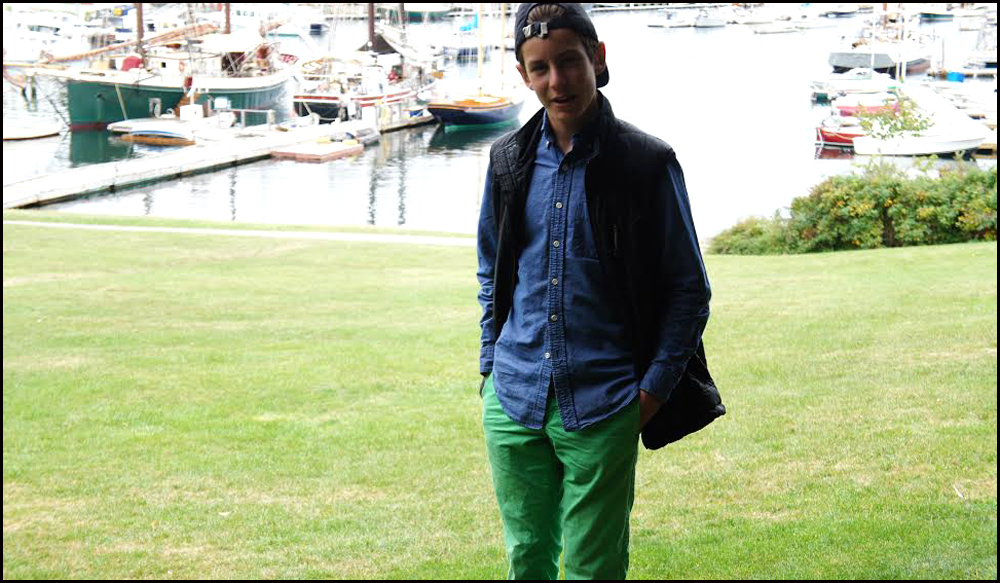 Something different on The Chris Wolf Show. We feature Sylvan Eichenlaub, a 14 year old student from Hope who is working on an unusual school project. Each year  8th grade students pick a year long project they work on with a mentor in the community. Sylvan  chose to re-build a 1978-1979 Cimatti moped.

His project is near completion and he’s established a go fund me page to help complete the project. Sylan’s Moped to be Restored

Penbaypilot and the Chris Wolf Show, bringing your community to you.