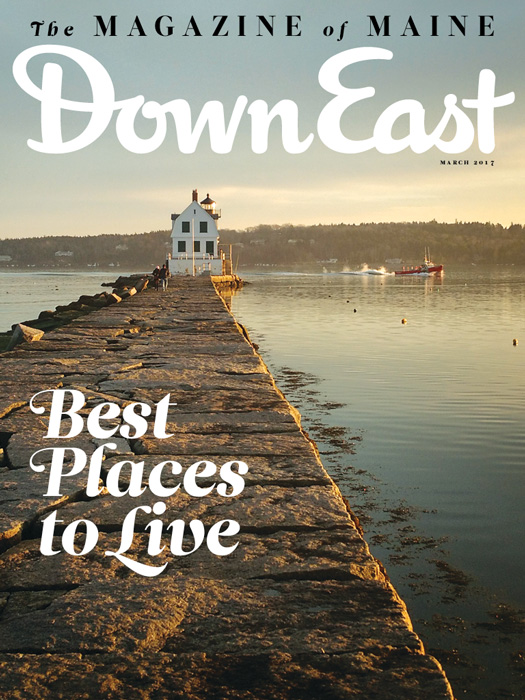 On Friday, April 21, 2017, we welcome Down East Magazine’s Brian Kevin. Brian is managing editor for the magazine and we’ll talk about the Great Maine Scavenger Hunt the magazine is sponsoring this summer. As the managing editor of Down East, Brian Kevin oversees the day-to-day editorial operations of the magazine, assigns and edits most of the magazine’s features, manages special issues and group editorial projects, and writes a couple dozen stories a year, large and small.

Join us as we explore Maine’s own Down East Magazine.

The Chris Wolf Show will be broadcast live on Wednesday, April 19, at 8 a.m. on WRFR Community Radio at 93.3 FM, MaineCoast TV on Time Warner Channel 7, BCTV Channel 2 in Belfast, and also on the web at mainecoast.tv/live.