Is The Media Biased? Hear a Behind the Scenes View on Monday’s The Chris Wolf Show. 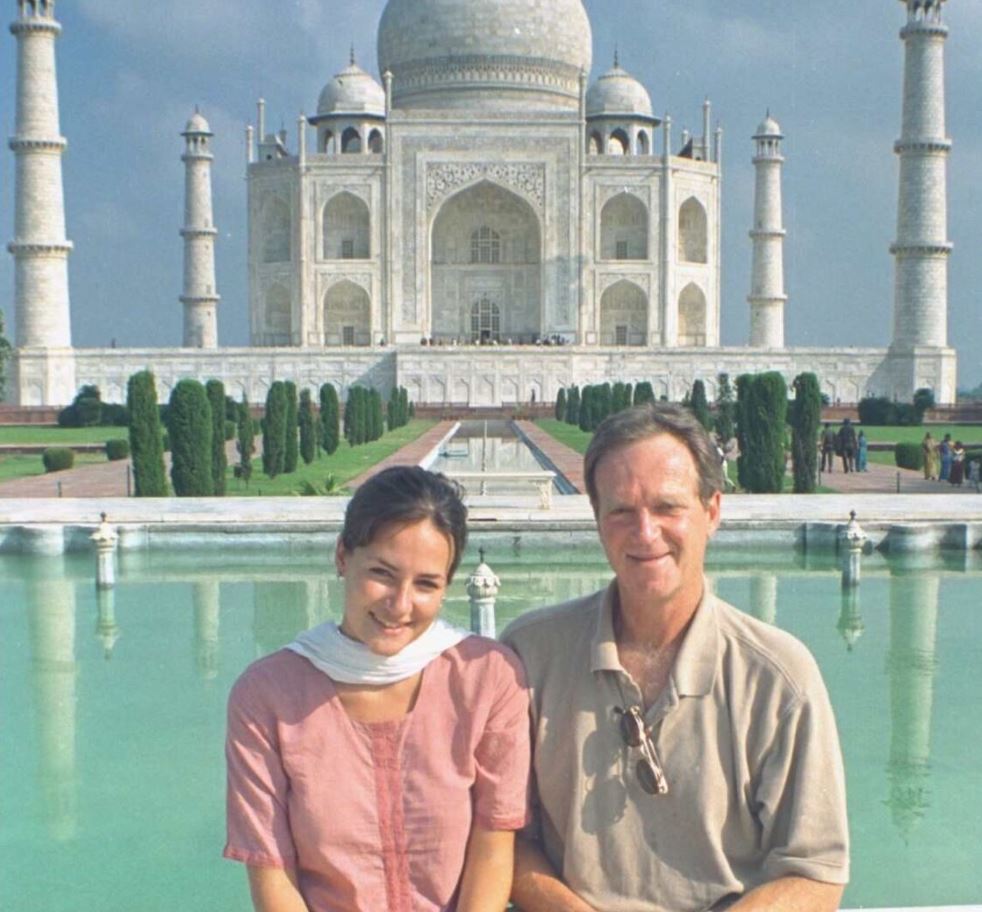 Is the media biased? Many people think yes. Others think no. And many just aren’t sure.

On Monday, May 15, 2017 our special guests on The Chris Wolf Show will be Jesse and Ben Ellison. Jesse Ellison worked as a reporter at Newsweek while her father, Ben Ellison, wrote for national boating magazines. Both feel strongly that many journalists don’t deserve the distrust they’re getting these days. They’ll talk about what they experienced behind the scenes. Sure to be an interesting show.

The Chris Wolf Show will be broadcast live on Monday, May 15, at 8 a.m. on WRFR Community Radio at 93.3 FM, MaineCoast TV on Time Warner Channel 7, BCTV Channel 2 in Belfast, the Maine Coast TV ROKU channel and also on the web at www.MaineCoast.TV/live.