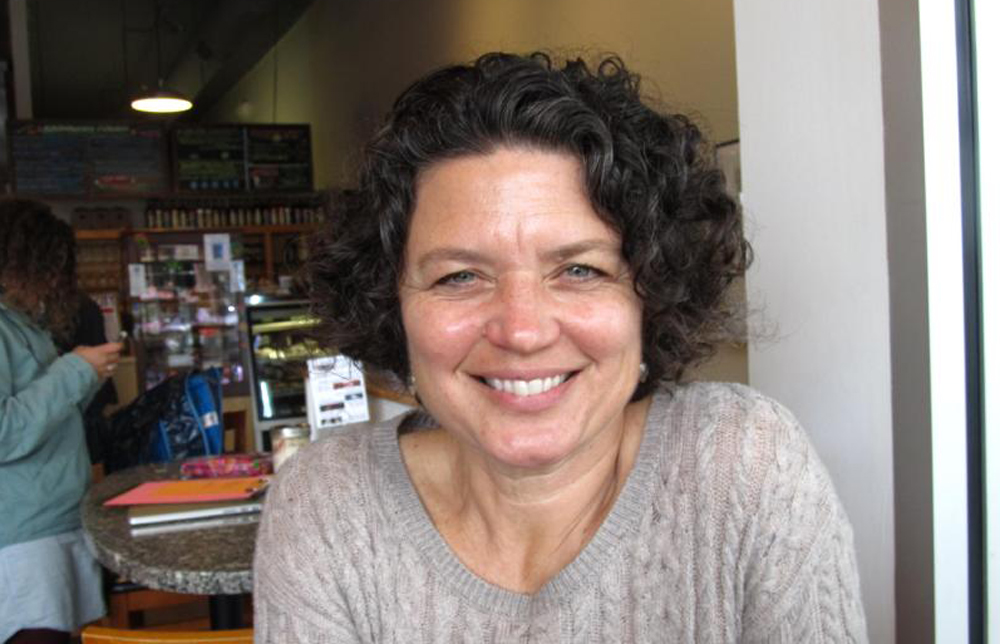 Kim Bernard is an artist from Rockland. She wants to have Rockland’s first sculpture race in August. Teams will build a rolling sculpture and anything goes. Two, three and four member teams will compete. There’s no entry fee.

Bernard is also working with the eighth grade at Camden Rockport Middle School. They are building their own sculptures and will race them down Derby Hill in Camden on May 25.

Join us on Friday’s Chris Wolf Show for fun with sculptures.