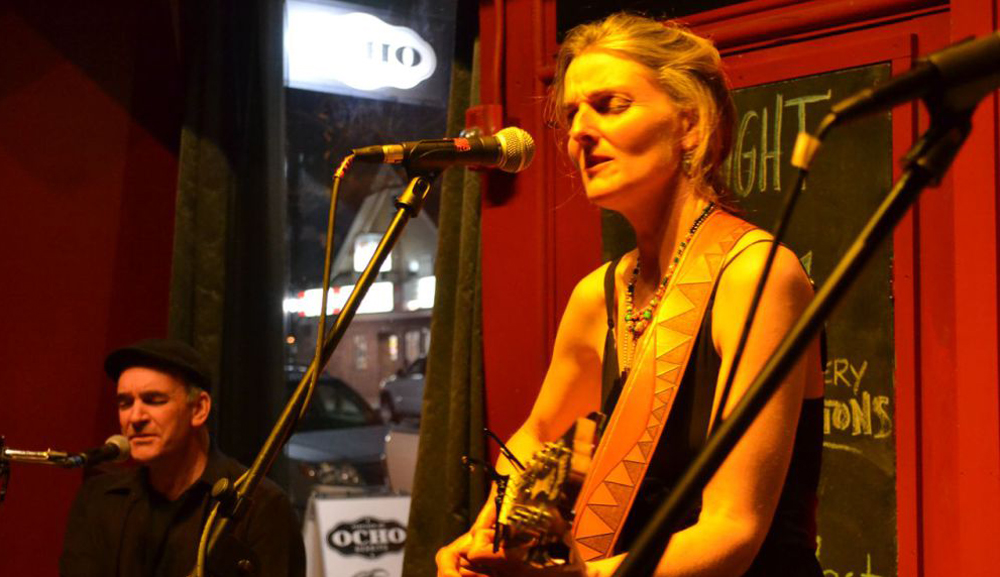 West lives in Maine with her husband and two sons and will be performing live in our studio.