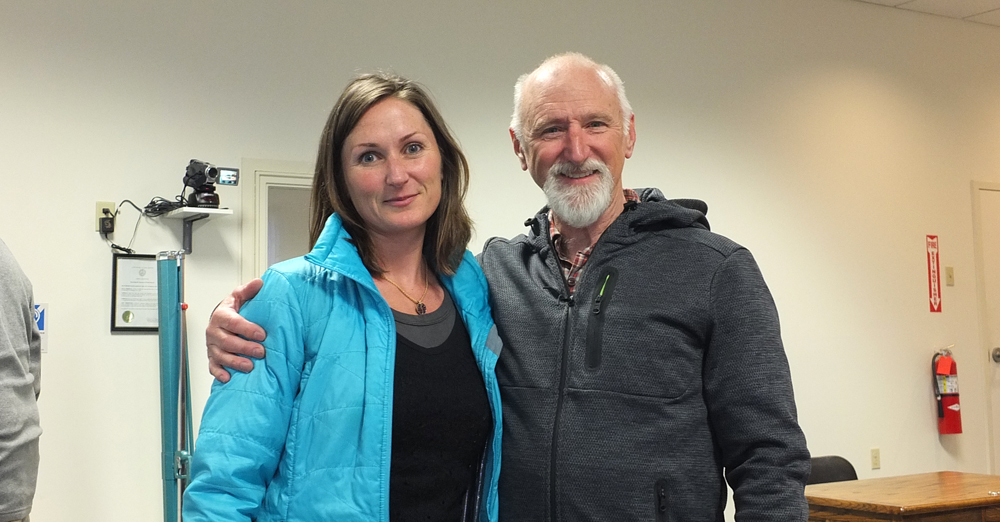 Amelia Magjik and Steve Carroll are running for the vacant Rockland City Council seat. That election is closing in on June 13. On Friday’s Chris Wolf Show we’ll host both for an up close look at their opinions and views on the Rockland City Council and more importantly, why you should vote for one of them.

The Rockland City Council has been without a fifth member since the resignation of Larry Pritchett. Each candidate will answer questions and we accept your emails of questions to thechriswolfshow@gmail.com.

Join us for this look into Rockland politics and the candidates who want to represent you.

The Chris Wolf Show will be broadcast live on Friday, June 2, at 8 a.m. on WRFR Community Radio at 93.3 FM, MaineCoast TV on Time Warner Channel 7, BCTV Channel 2 in Belfast, the Maine Coast TV ROKU channel and also on the web at www.MaineCoast.TV/live.