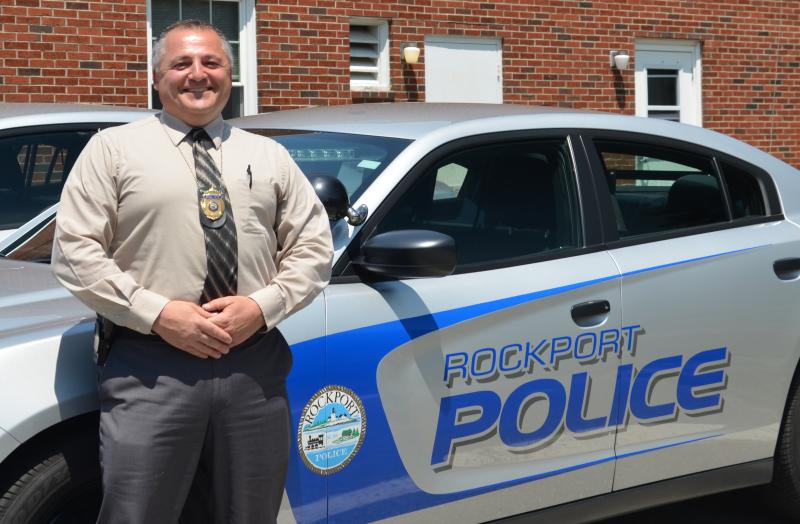 .We’ll talk about how the combined Rockport/Camden Police Departments is working, the chief’s dedication to his office and his affinity for rescuing animals.

The Chris Wolf Show will be broadcast live on Monday, September 25, at 8 a.m. on WRFR Community Radio at 93.3 FM, MaineCoast TV on Time Warner Channel 7, BCTV Channel 2 in Belfast, the Maine Coast TV ROKU channel and also on the web at www.MaineCoast.TV/live.