YES or NO on Maine Question 1, gaming and slots in York County? On The Chris Wolf Show. 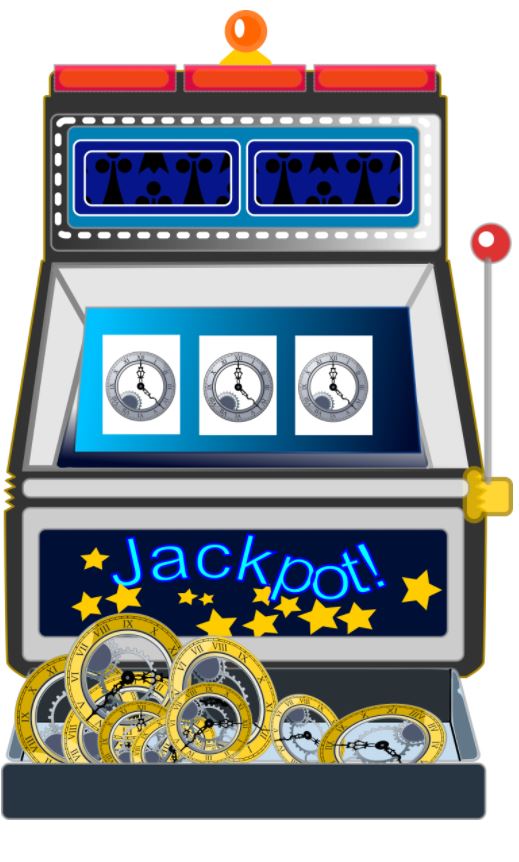 Slot machines and gaming can be a good thing, or bad thing depending on your point of view. On the Maine November 1 ballot, there will be a question to approve a gaming facility (casino) in York County, Maine. Although you might not live in York County, if you’re living in Maine this question could affect you.

On Monday’s Chris Wolf Show we welcome David Wilson and Shawn Scott who will talk about the Question 1 on the Maine November 7 ballot.

The question asks if voters would approve the operation of a gaming facility in York County. The ballot must be approved on a state level and the municipal level if it passes.

The initiated bill would allow the state Gaming Control Board to accept an application for a licenses.

You can email your questions ahead of time to thechriswolfshow@gmail.com to be asked of David and Shawn or call in questions during the show (8-9 a.m., Monday, November 6) at 207-593-0013.

Join us as we explore the fascinating world of gaming and slot machines.

The Chris Wolf Show will be broadcast live on Monday, November 6, at 8 a.m. on WRFR Community Radio at 93.3 FM, MaineCoast TV on Time Warner Channel 7, BCTV Channel 2 in Belfast, the Maine Coast TV ROKU channel and also on the web at www.MaineCoast.TV/live.