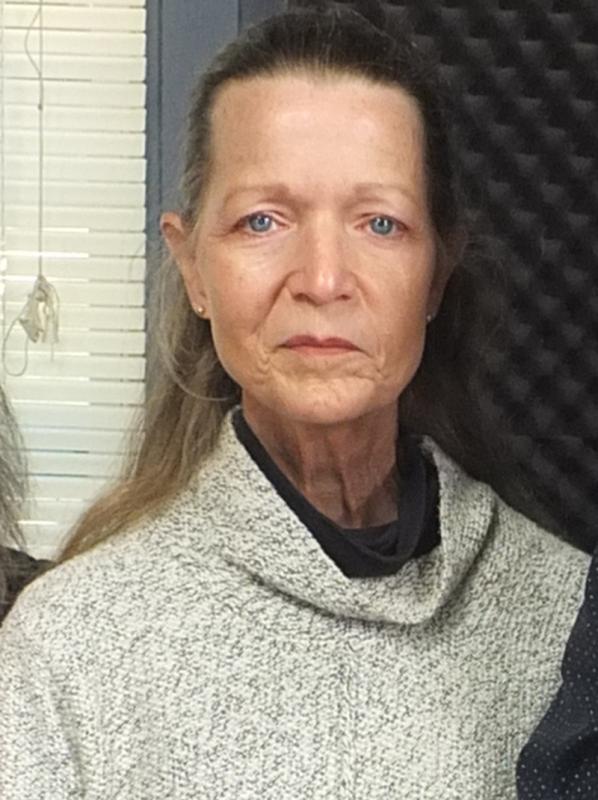 The election is over and the results are in. On Monday’s Chris Wolf Show we welcome Dr. Lisa Westkaemper, Rockland’s newest city councilor. We’ll get her views on what the city council needs and what it means to her to be a city council member.

You can email your questions ahead of time to thechriswolfshow@gmail.com or call in on Monday starting at 8 a.m. at 593-0013.

The Chris Wolf Show will be broadcast live on Monday, November 12, 2017 at 8 a.m. on WRFR Community Radio at 93.3 FM, MaineCoast TV on Time Warner Channel 7, BCTV Channel 2 in Belfast, the Maine Coast TV ROKU channel and also on the web at www.MaineCoast.TV .