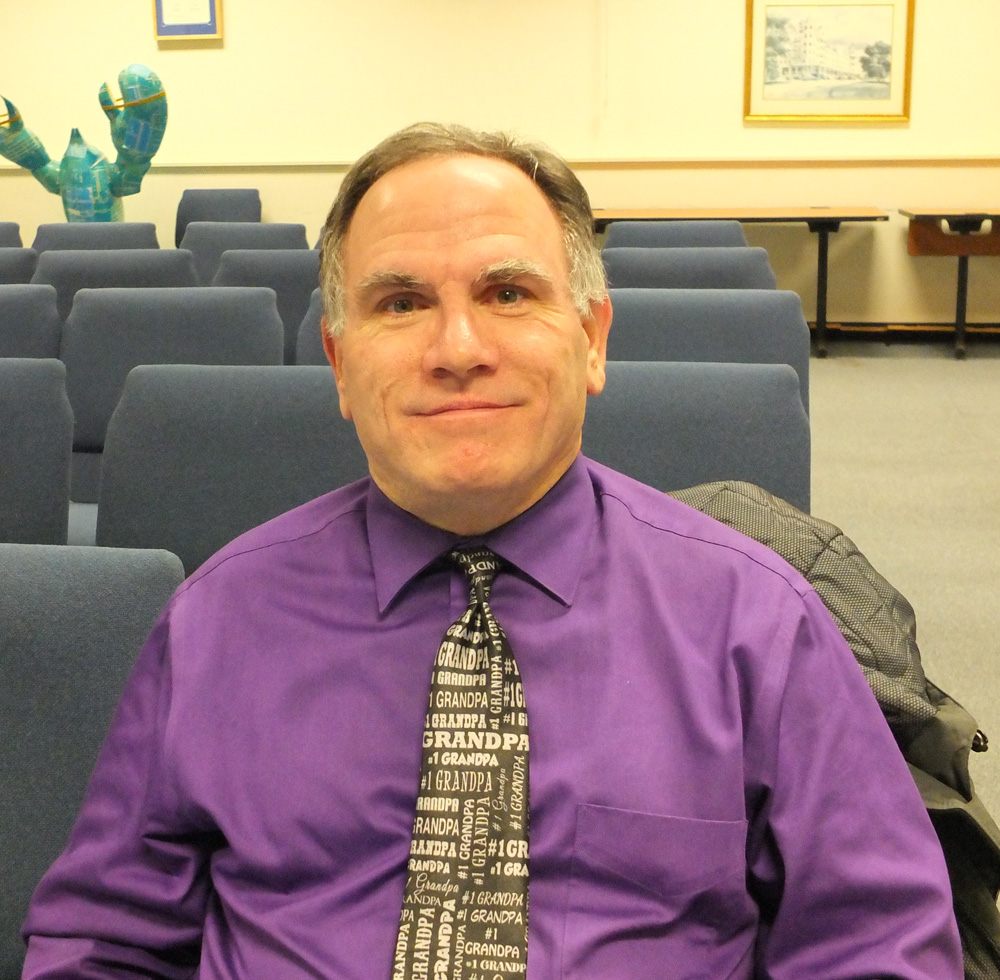 Some think Stephen Betts has been reporting for so long he got the scoop on the birth of the baby Jesus. Not quite true but he’s great at digging up the truth! And he’s covered hundreds of other local stories of the years with depth and accuracy, but without (much) bias.

Mr. Betts will be the guest on Monday morning’s The Chris Wolf Show. We’ll be covering journalism 101, 102 and more. And hopefully hear lots of good stories as well.