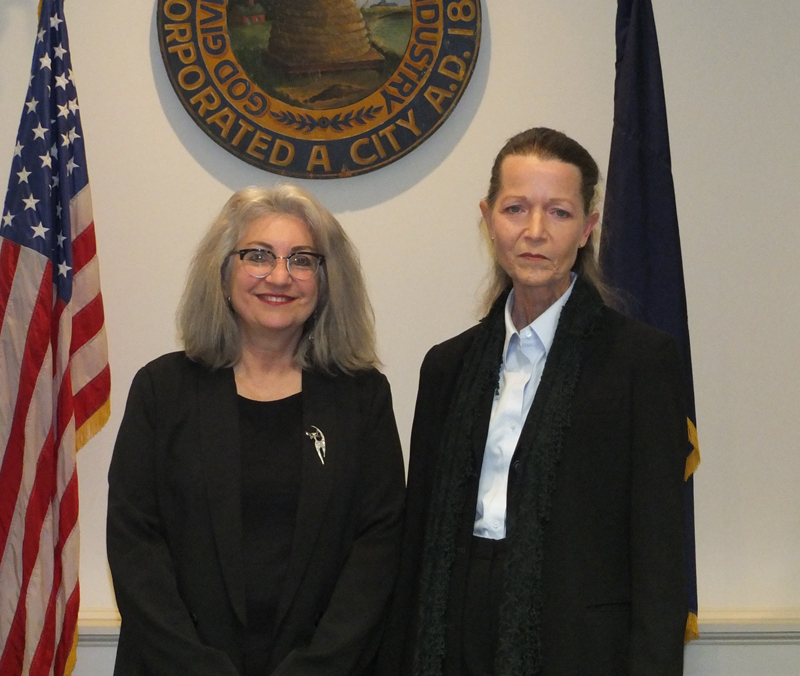 It’s also National Hot Cocoa Day, so we’ll debate the age old quandary, with marshmallows or without. Join us and we’ll see if we can get the mayor to make an official ruling on it.