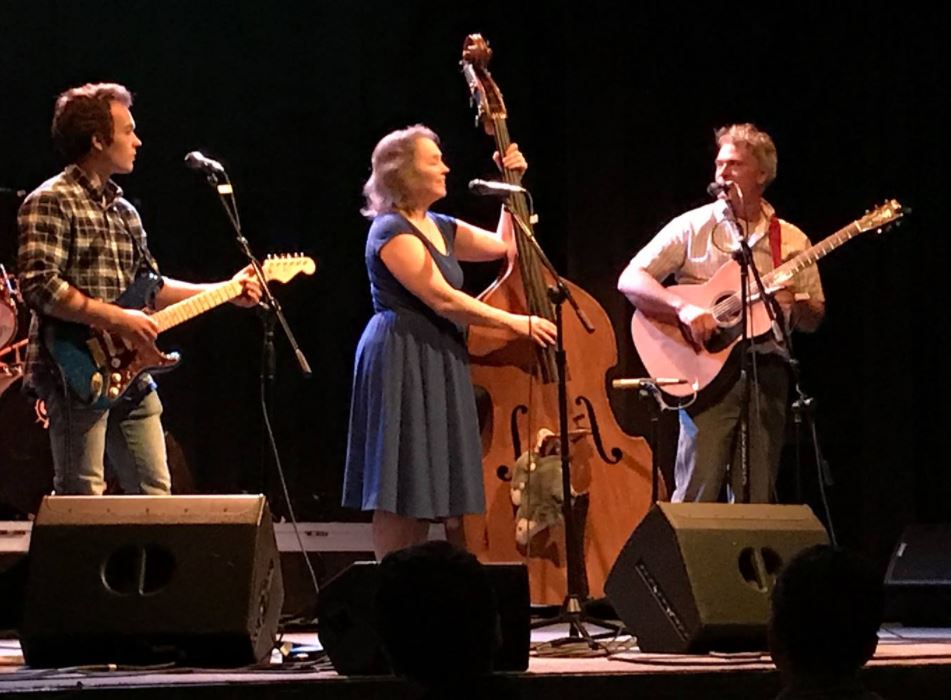 They play at various venues and events around the midcoast area including the Quarry Tavern in Tenants Harbor, the Fourth of July parade in Thomaston, the Washington Strawberry Festival, and Trekkapalooza at the Strand in Rockland. They also play for special events and private parties. Their music ranges from the ballads of Alison Kraus fame to the best of Gordon Lightfoot.

Join us for an hour of music, fun and lively conversation as only the Chris Wolf Show can deliver.