State of the City with Rockland Mayor Valli Geiger. 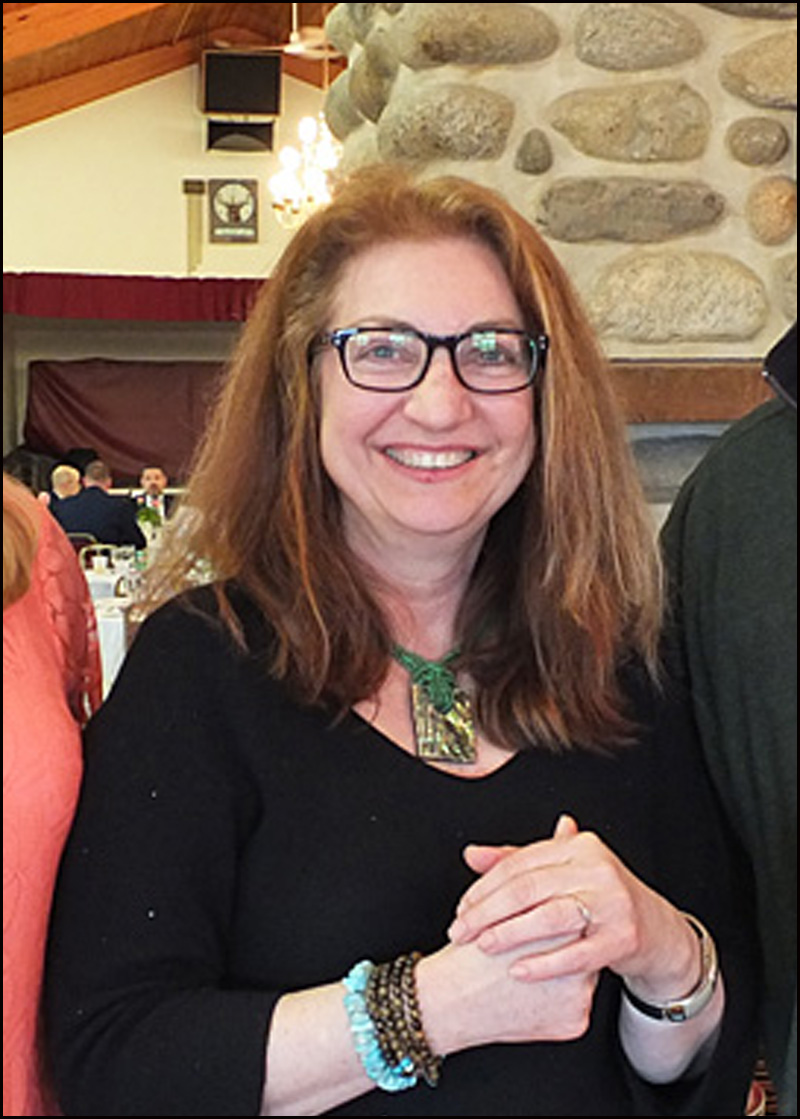 On Wednesday’s Chris Wolf Show, we welcome back Rockland’s Mayor Valli Geiger for an update on the city.

Geiger has said she would like to come in once a month to update the city’s residents on what the city council is up to, has been doing and what direction it intends to go.

The city gets a report card this Wednesday. Join us.