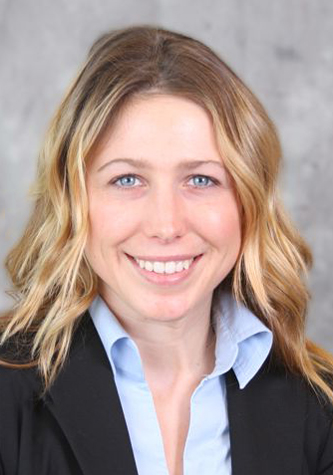 House Majority Leader Erin Herbig is currently serving her fourth term in the Maine House of Representatives. She represents House District 97 which includes Belfast, Northport and Waldo. Herbig guides the 75 member House Democratic caucus through the legislative session and serves as a leading voice in policy negotiations.