“Taking Back Summer!” with Chuck Kruger on The Chris Wolf Show 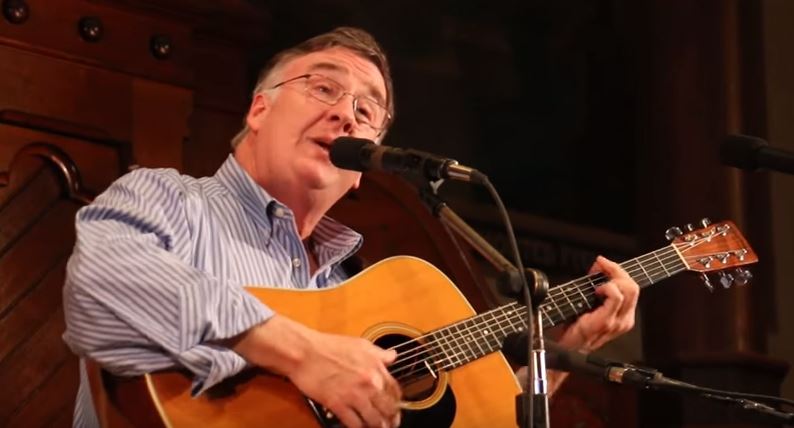 Kruger has announced that after 33 years he is taking back summer! Join us for war stories on this epic battle to get Chuck Kruger’s life back. And we’ll explore his epic career bringing entertainment to the Midcoast.