Planned Community for South Thomaston? Get the Scoop on The Chris Wolf Show. 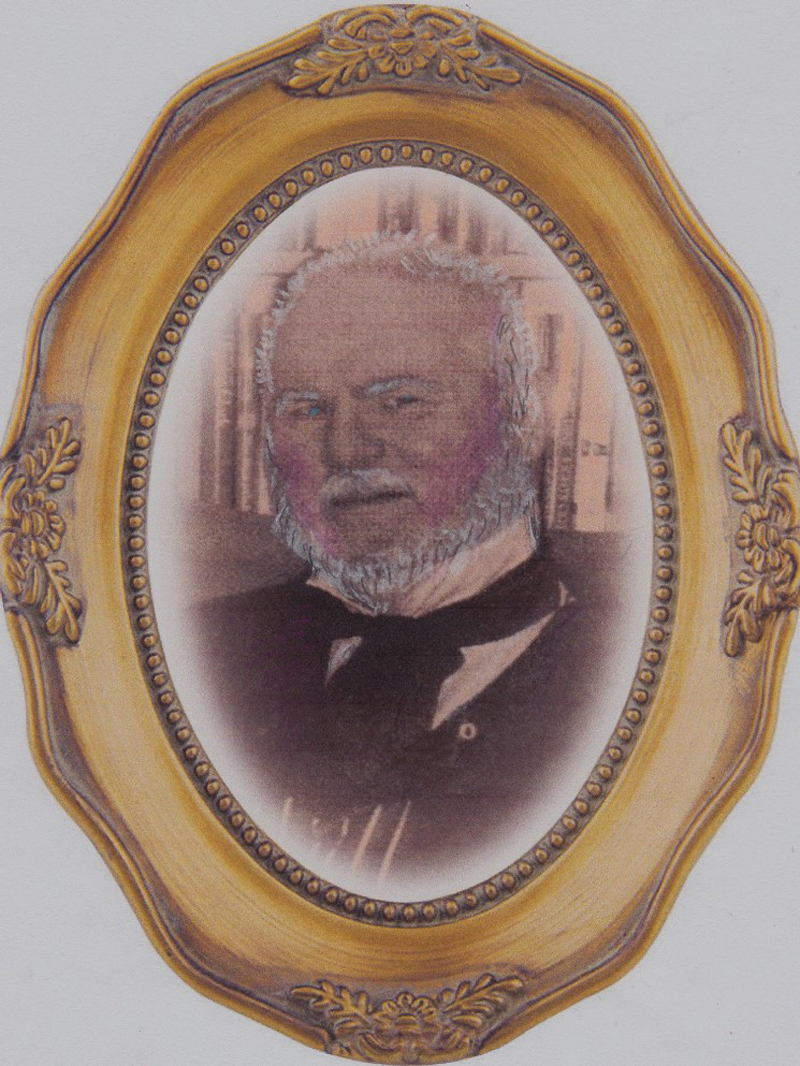 Chuck is preparing a February 22 presentation about the Rev. Samuel Baker (1785-1859) of South Thomaston… architect of that planned community– Christian Society, City of Refuge, Promised Land, Utopia, City Upon a Hill et al within South Thomaston.

Join us as we explore the history of a planned utopia for South Thomaston.