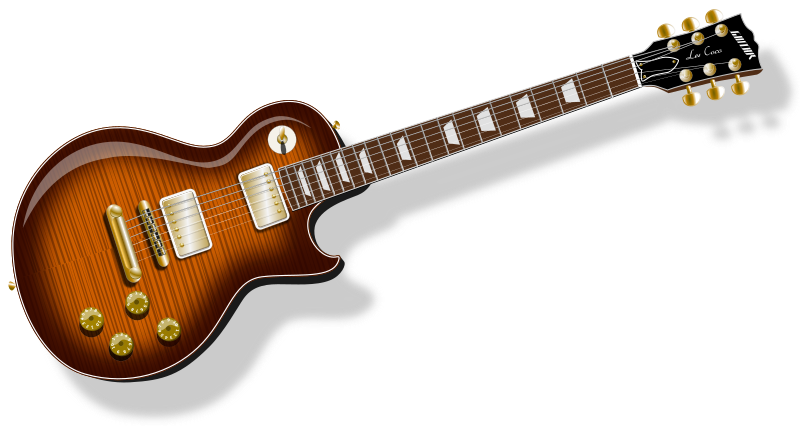 You might know him as Jeff of Jeff’s Vacuums in Rockport, but he’s also Jeff Hall, a talented local musician and special guest on Friday’s The Chris Wolf Show. Join us as we talk music, vacuums and just about anything else that might come up. And we’ll hear some great music from Jeff.