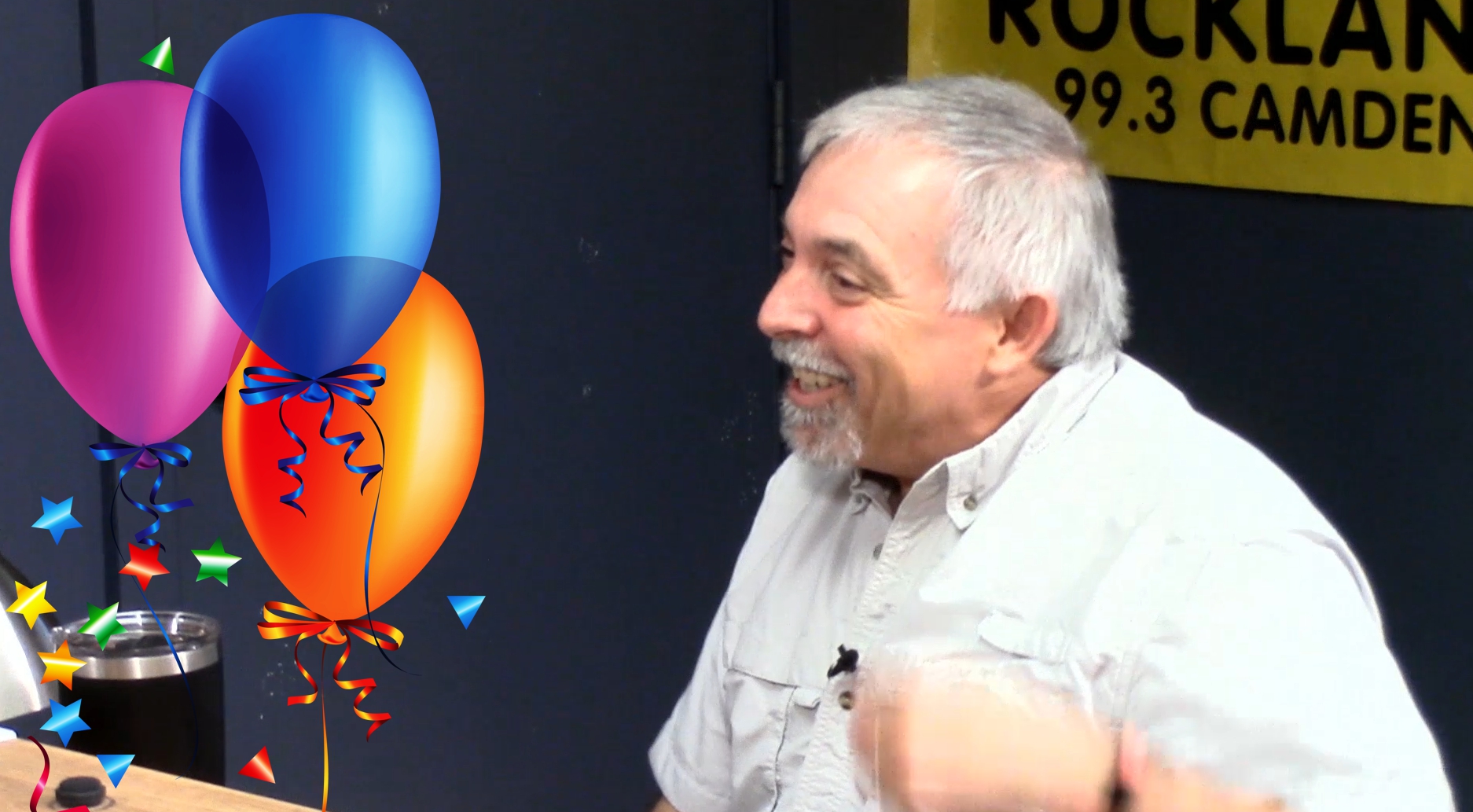 Reade Brower’s wife calls him “the media mogul who sells balloons!” You’ll have to watch this Chris Wolf Show to find out why, but he’s not the typical heartless media baron one would expect.

Very interesting show about the wizard behind the screen who has been  successful in the traditional publishing world as well as digital media.