A Little Bit of Fun With Starlink Contract! 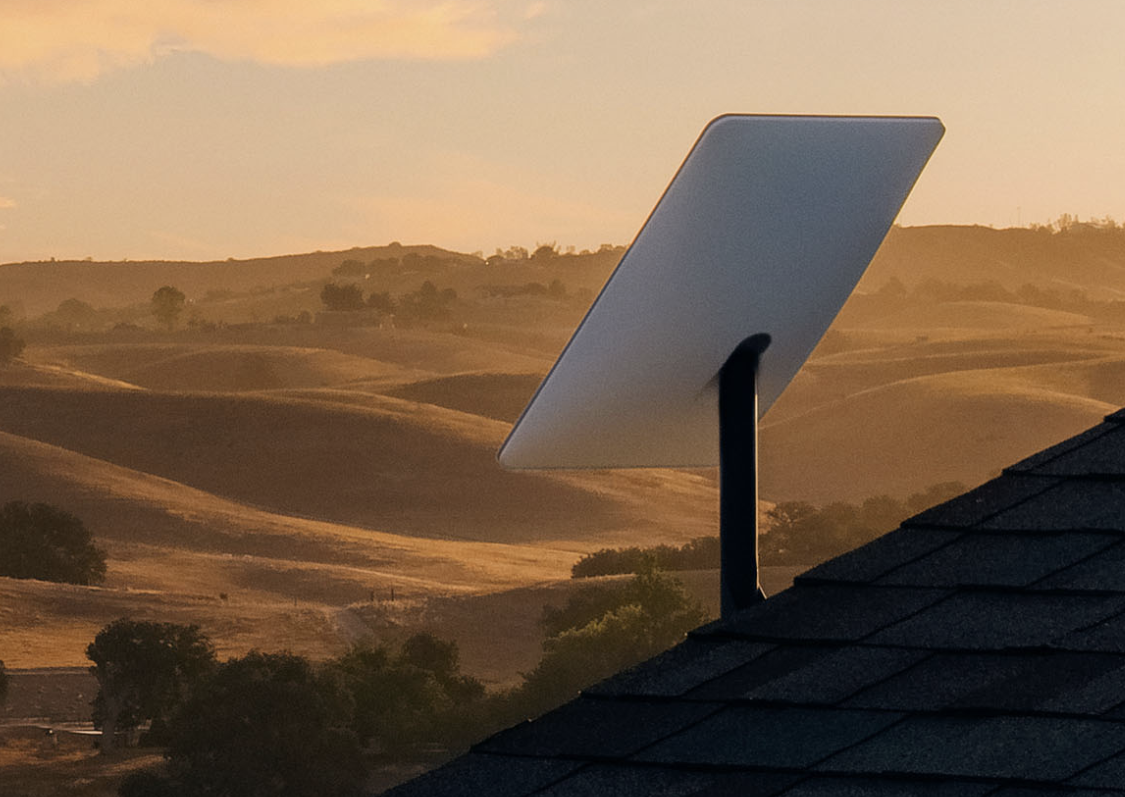 If you buy a product from Elon Musk you should expect a unique experience such as below:

For Services provided to, on, or in orbit around the planet Earth or the Moon, this Agreement and any disputes between us arising out of or related to this Agreement, including disputes regarding arbitrability (“Disputes”) will be governed by and construed in accordance with the laws of the State of California in the United States.

For Services provided on Mars, or in transit to Mars via Starship or other spacecraft, the parties recognize Mars as a free planet and that no Earth-based government has authority or sovereignty over Martian activities. Accordingly, Disputes will be settled through self-governing principles, established in good faith, at the time of Martian settlement.

Starlink is not designed to handle hurricanes, tornadoes, earthquakes, meteors, dinosaurs, or other extreme forces of nature.