Peter Zeihan — Russia: Prepping for the Next War 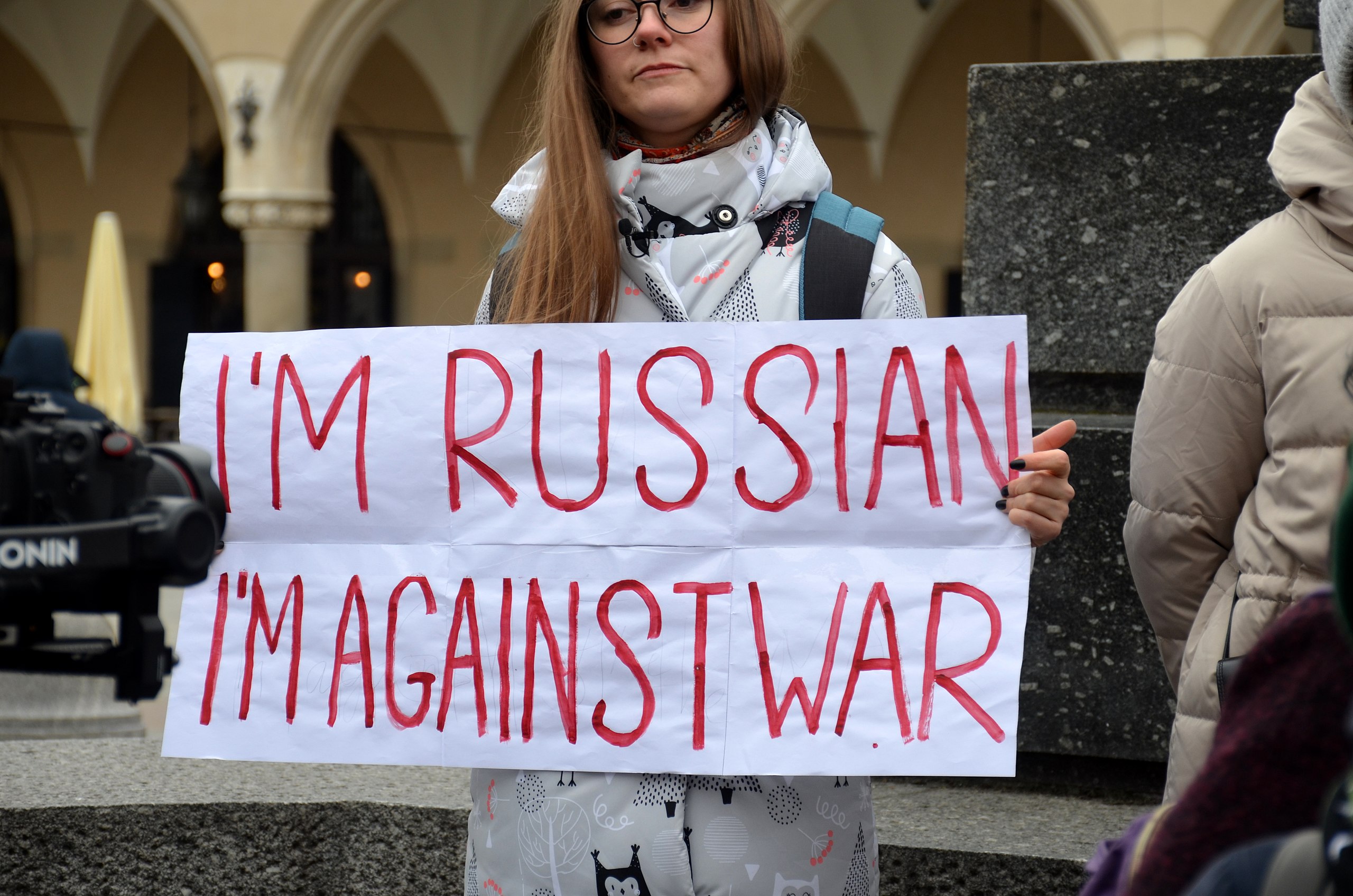 Russian President Vladimir Putin has given another of his…heavy-on-the-revisionist-history speeches. This time, he categorized the Great Northern War–the 18th century conflict that saw the Tsardom of Russia successfully challenge Sweden for Baltic superiority–as one where Russia “reclaimed” such territories as Estonia and Latvia. As with Moscow’s claims that places like Ukraine have always been a part of Russia, this is just simply not true.

But reality isn’t the point. Or rather, the Russian president is delivering a Russian “reality” to the bulk of the Russian people. This is primarily an insular conversation, where a strongman is trying to justify a war of expansion. But it also sends a warning to a Sweden and Finland that have already moved ahead to join NATO: we have beaten you in the past, we consider much of your neighborhood as properly our own, and don’t sleep too comfortably in your beds at night.

The latter might be a projection of Putin’s, or Russia’s, strategic anxieties but that doesn’t mean we should dismiss them out of hand. As seen in the graphic from my first book below, the Russia of today is not what we’d consider geographically secure. It is not an island power detached from mainland squabbles like Japan or the United Kingdom. Nor is it a mountain fortress like Iran. Russia is a vast territory–difficult and expensive to secure–and its more densely populated western core features multiple invasion routes for those who would be so inclined.

The following is Peter Zeihan’s video on Russia’s plans for the next war going forward. Well worth watching. It has at the end a promo for his next book coming out, with all proceeds going to AFYA to provide medical supplies to Ukraine.