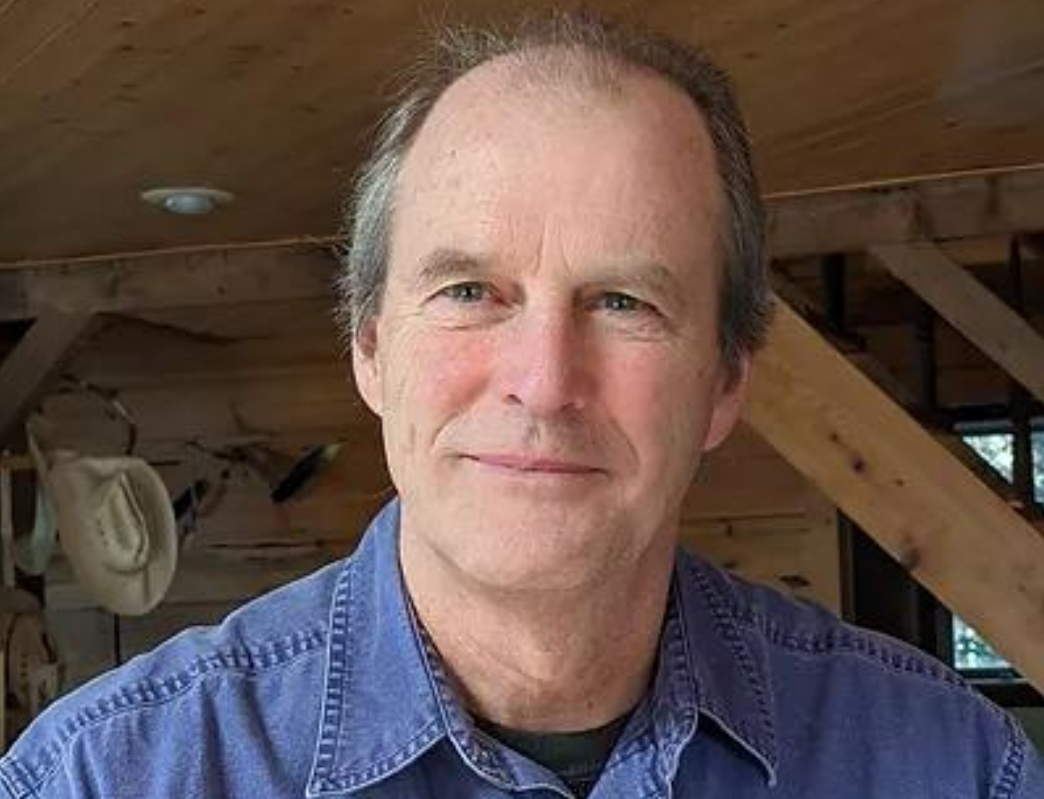 Sam Hunkler, a family doctor from Beals, has qualiﬁed to be on the November ballot as an independent candidate for Governor.

Hunkler, who prefers to be called Sam rather than Dr. Hunkler, grew up in a small town in Ohio, the seventh son of a telephone repairman. He ﬁrst came to Maine while he was still in high school, to visit his brother who was serving at Loring Air Base. After college, Sam served in the Peace Corps in Kenya, where he met his wife Kelly, a Mainer.

After he ﬁnished medical school Sam and Kelly moved to Greene, Maine while he did his residency at Central Maine Medical Center in Lewiston. He then spent 3 years in the Indian Health Service in Alaska as a National Health Service Scholar before returning to Maine and settling in Beals. He “retired from the medical system” in 2021, but continues a small local practice.

Sam says his interest in politics began with a suggestion from his father while he was still a student. “It stuck with me” he says. Though he chose a medical career, in his senior year in high school he was president of the student council, president of his class, president of the National Honor Society, president of the Key Club, captain of the football team, and artist of the year.

“Stand With Sam” is the slogan of his campaign. He says he is running for oﬃce to lead Maine on an independent path, away from partisan bickering and special-interest agendas, and toward government by and for the people. His message is “let’s ﬁnd common ground with common sense for the common good.”

A very unusual aspect of his campaign is that he is taking no money from anyone. He says “I am accepting no campaign donations and will be beholden to no person or special interest. I will self-ﬁnance my standing with the goal of spending less than $5000, excluding travel.”

The two other candidates on the ballot, Democrat Janet Mills and Republican Paul LePage, have each already raised over a million dollars. Sam’s plan is to to enlist the direct help of Mainers – to make signs, organize speaking engagements, and spread the word. He invites people to contact him via his web page, StandWithSam2022.org