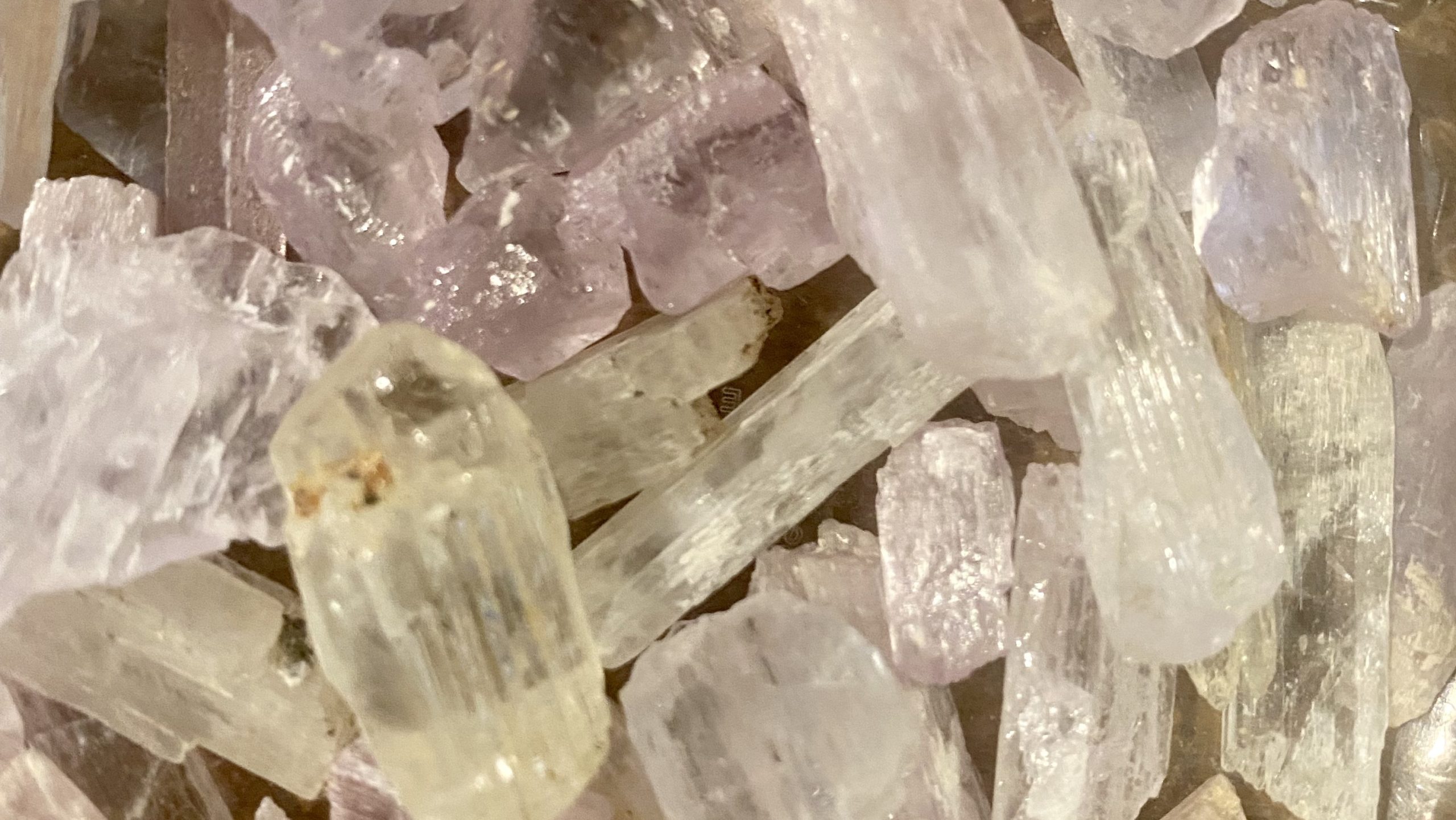 DEP ruling means the lithium operation would be treated more like a copper or silver mine, rather than a quarry operation for limestone or granite, as the Freemans had hoped.

A recent decision by the Maine Department of Environmental Protection will make it more complicated for a Newry couple to mine lithium from a deposit on their land in western Maine.

In a July 8 letter to Mary and Gary Freeman, who own the land and discovered the deposit, Mark Stebbins, field services director for the Bureau of Land Resources, wrote that the operation would be considered a metallic mineral mine under state regulations. That means it would be treated more like a copper or silver mine, rather than a quarry operation for limestone or granite, as the Freemans had hoped.

Maine’s Metallic Mineral Mining Act, adopted in 2017, is considered one of the strictest mining laws in the country. Since the law’s passage, only one company, Wolfden Resources, has publicly indicated interest in testing it, floating proposals for mines in Patten and Pembroke. The company has yet to actually apply to the DEP for a full-scale mining permit in either location.

Wolfden has faced steep opposition from local residents in both places, an indication of just how difficult it will be to permit a new metal mine in Maine. Pembroke recently passed an ordinance banning industrial-scale metal mining operations, and Wolfden withdrew an application for a rezoning in Patten (which was required before they could apply to the DEP) after officials indicated they would reject it. Gary Freeman with one of the large crystals. Freeman co-authored a paper on the discovery. Photo courtesy of Mary Freeman.

The potential of the lithium find in Newry (The Monitor broke the news about its discovery last fall) is staggering: At current market prices, the deposit, thought to contain 11 million tons of ore, is valued at roughly $1.5 billion and is estimated to have a higher percentage of lithium content by weight than any other known in the world. Measuring up to 36 feet in length, some of the lithium-bearing crystals are among the largest ever found, and news of their discovery generated international attention.

Lithium is a key component of most large battery systems, including those found in electric vehicles. The United States has extensive lithium reserves but produces less than 2% of the world’s annual supply, much of it from a single large-scale mine in Nevada. U.S. officials have been pushing to increase the domestic supply of critical minerals, including lithium. But that’s proving complicated, as advocates raise concerns over environmental destruction, tribal and water rights.

The Freemans proposed drilling and blasting to remove the spodumene (the mineral that contains the lithium) and then crushing it at a nearby quarry. The crushed spodumene would then be sorted, bagged and labeled at an indoor facility. Under the Freemans’ plan, none of the rock would be chemically processed or separated in Maine.

The Newry discovery presented the state with a quandary. Most minerals contain metallic elements, but “metallic mineral” does not have a commonly agreed upon meaning in the scientific community. That makes it difficult for state regulators to figure out what qualifies as a metallic mineral under the 2017 law, since Legislators left it somewhat open to interpretation.

Case in point: Maine has a rich history of quarrying for limestone, which has the metal calcium in it and is used for its calcium content in the manufacturing of cement. A typical electric car requires six times the mineral inputs of a conventional car, and an onshore wind plant requires nine times more mineral resources than a gas-fired power plant, according to the International Energy Agency. Photo by Kate Cough.

Base metals typically occur in sulfide deposits, which, when exposed to air or water, can create sulfuric acid. Once the production of sulfuric acid has begun, it can be difficult to stop, polluting waterways for decades. That’s what’s behind acid mine drainage, in which rivers and streams turn a sickly shade of orange.

Several geologists said last fall that it didn’t “make any sense” to put the lithium deposit in Newry in the same regulatory category as base metals, because, like limestone or granite, it doesn’t pose the same environmental risks.

“Those rocks being exposed now have been sitting there for 200 million years and they haven’t dissolved away,” said Dr. William “Skip” Simmons, a mineralogist and co-author on a paper describing the Newry findings. “I don’t understand why metal mining would be applied to this type of mine at all. It doesn’t make any sense to me.”

Stebbins, of the DEP, acknowledged in the July 8 letter that, extracting spodumene, the mineral that contains the lithium, is in many ways “comparable to extraction of limestone or granite” and that the 2017 law was focused primarily on sulfide-bearing deposits, the mining of which presents a “much greater environmental risk.”

The letter also concedes that the restrictions and regulations of the Act “exceed what would be necessary to allow environmentally responsible extraction” of the lithium-bearing crystals.

Regardless of all that, spodumene still falls under the Act, wrote Stebbins, because there’s no prior history of regulation of it in Maine and the Legislature did not clearly exclude it.

The Freemans can appeal the DEP’s decision. Mary Freeman, reached by phone this week while happily pruning grapes, declined to comment on whether they would do so.