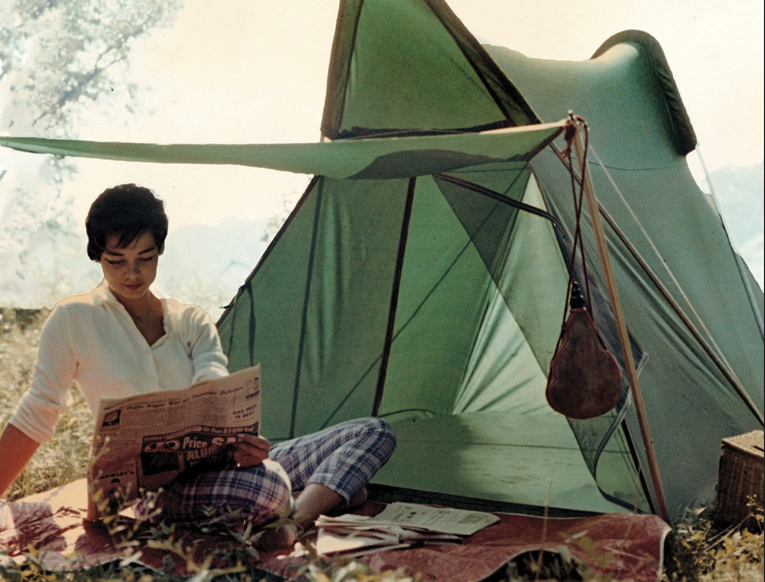 Camden-based author, Marilyn Moss Rockefeller will be presenting and signing her new book, Mountain Girl: From Barefoot to Boardroom (an Islandport Press paperback) at Left Bank Books in Belfast on Sunday, Feb 12th at 1pm.

This enthralling account of Rockefeller’s colorful life charts her journey from her humble beginnings on an Appalachian farm to the helm of a multimillion-dollar company.

If someone had told MarilynRae that she would one day create an internationally successful business and marry into the Rockefeller family, she would not have believed it. Born on an impoverished farm in the mountains of West Virginia, feisty MarilynRae spent her childhood climbing trees and breaking the rules. But, while she relished the simplicity of the rural life she was born into, she was destined to embark on a head-spinning adventure that would lead her to encounter people and places beyond her wildest dreams.

Mountain Girl: From Barefoot to Boardroom (an Islandport Press paperback, on sale December 11, 2022) is Marilyn’s fast-paced and engrossing account of how she transformed from a “hillbilly tomboy” to the cultured and accomplished owner of the iconic Moss, Inc. Detailing eye-opening stories of her determination to weather overwhelming challenges including the untimely death of her father, the ever-present and deleterious influence of alcohol in her family, and the immense pressure to shed her identity as a “mountain girl,” Marilyn reveals how her tenacity and resilience enabled her to thrive in even the most difficult circumstances.

Upon partnering with the enigmatic designer Bill Moss, Marilyn’s world was filled with influential people, exotic locales, and an unpredictable, bohemian lifestyle. From hosting Andy Warhol and attending the 1966 24 Hours of Le Mans to enjoying private cooking lessons from Julia Child in her own kitchen, Marilyn’s encounters proved to be both thrilling and life-altering.

Yet, as creative, self-proclaimed “hippies,” Bill and Marilyn often struggled to make ends meet. Because Bill’s erratic work ethic and inconsistent income could not support their growing family, Marilyn was determined to find a way to succeed. When it became apparent that their Moss tent had the potential to appeal to a broader audience, Marilyn took charge of the operation and transformed it into the multimillion-dollar company it is today.

Recounting a dizzying array of astonishing, heart-wrenching, and amusing stories from a remarkably memorable life, Marilyn paints a picture of a tenacious, humble, and trail-blazing woman whose desire to make a difference reverberates throughout her story and her life’s work.

Marilyn Moss Rockefeller is the author of the book Bill Moss: Fabric Artist & Designer, which won an IPPY Silver Medal, as well as shorter work in publications such as Orbis, Maine Boats, Homes & Harbors, Espazio, and Louisville Literary Review. She has an MFA in writing from Spalding University. Widely recognized as a successful and socially responsible business leader, Marilyn co-founded Moss Tent Works with Bill Moss in 1975 and served as president and CEO of Moss Inc. until she sold the company in 2001. She and Moss Inc. won many awards, including the University of Southern Maine’s Distinguished Achievement Award. While president of Moss Inc., Marilyn was recognized by New Hope for Women for establishing supportive workplace policies for domestic violence victims. She also served as chair of the board of trustees at the Center for Maine Contemporary Art. Born and raised in the hills of West Virginia, she now resides with her husband, James Rockefeller, in midcoast Maine.