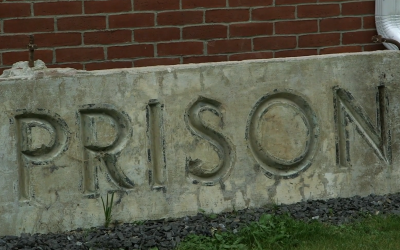 Inmates Get Chance to Rebuild Their Lives with Their Own Hands

Imagine a prison system where, in addition to the punishment of being in prison, the prisoners have an opportunity to rebuild their lives with social and employment skills to help them more easily reenter society when they are released.
“With These Hands” is a student documentary film made through the Four Week Documentary Film School at Maine Media Workshops in the fall of 2019. The film elaborates on the Maine State Prison industries program by sharing its history, how it operates now, and the experiences of two inmates at the Maine State Prison within the program.