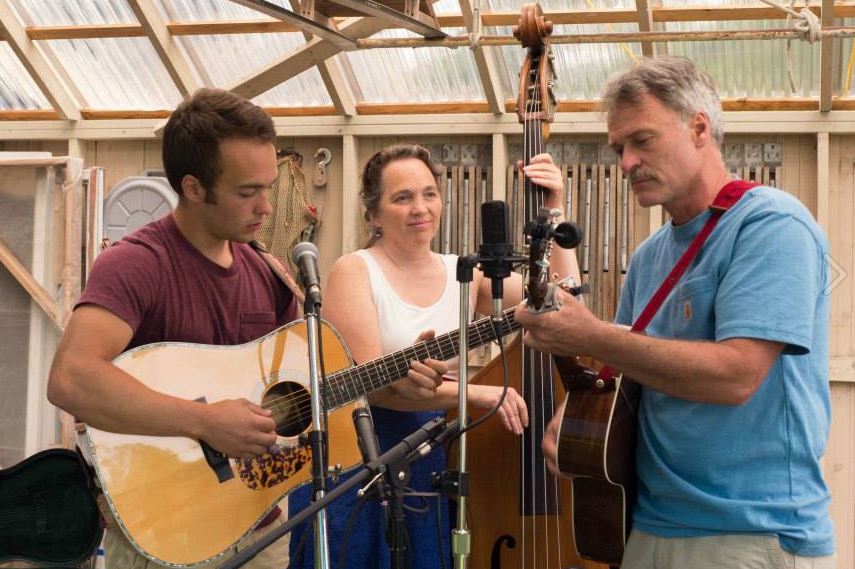 On Monday, January 28, 2015, the musical guests on The Chris Wolf Show were Playin’ Possum, a bluegrass band from Thomaston, Maine.  Many of you who are into the bluegrass scene will remember them from playing at numerous local venues. There is LOTS of live music on this show.

Playin’ Possum is  a family band consisting of David, Gigi and Peter Hynd.  In addition to music, David will talk about his recent endeavors into “tiny houses”.  David recently gave an extremely well-attended talk on a tiny home built locally by David with able assistance of sons James and Peter. This wee residence was conceived and constructed in the family’s backyard in Thomaston and is a great example of a tiny house. 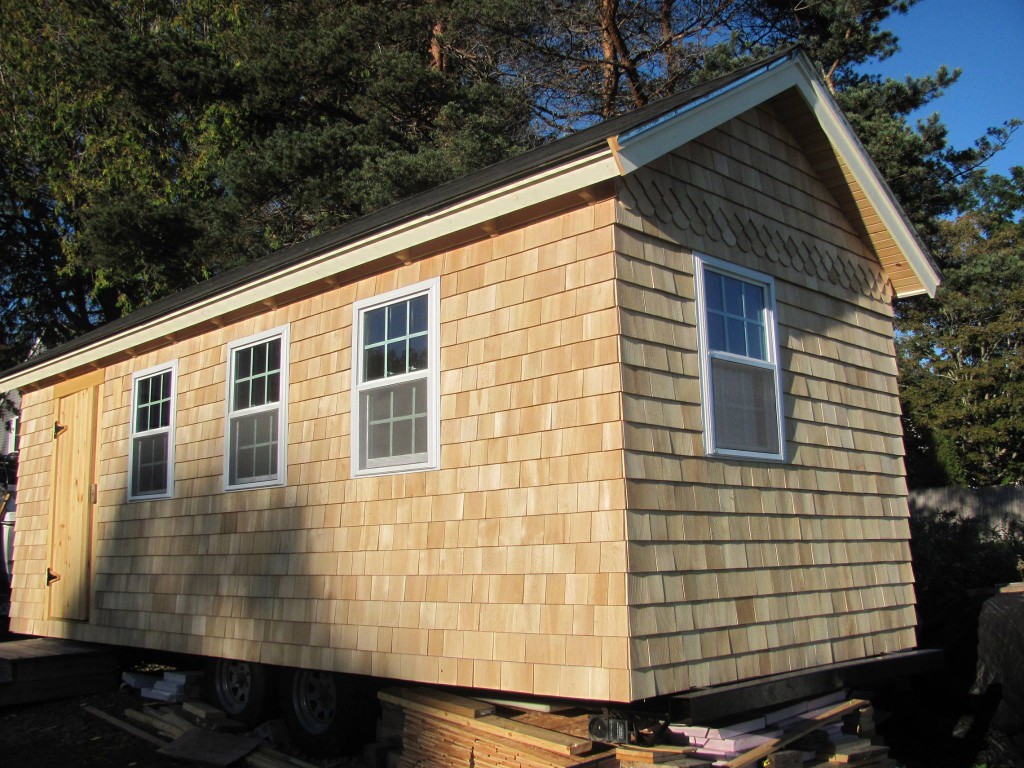