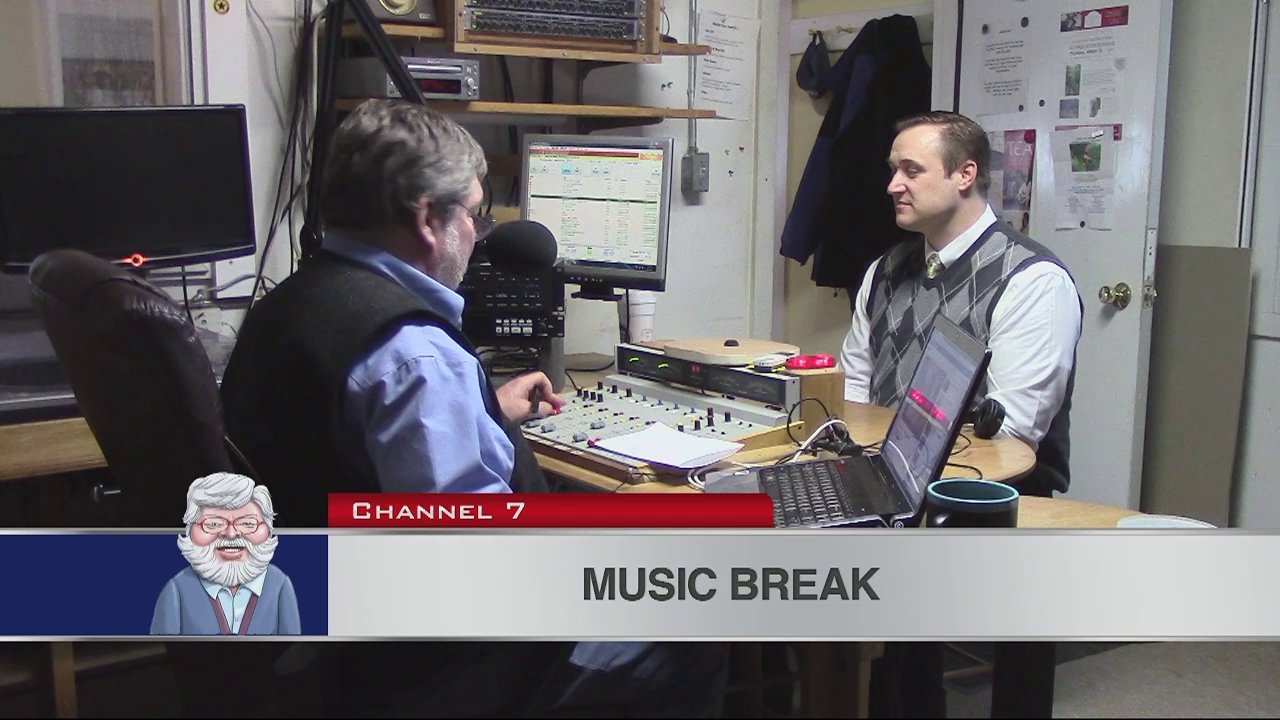 James D. Chaousis II, officially took the reins of Rockland March 1. Although this was early for Chaousis on the job, this conversation with Chris Wolf gave us some insight into his background, what type of person he as and what his general goals for the job will be.