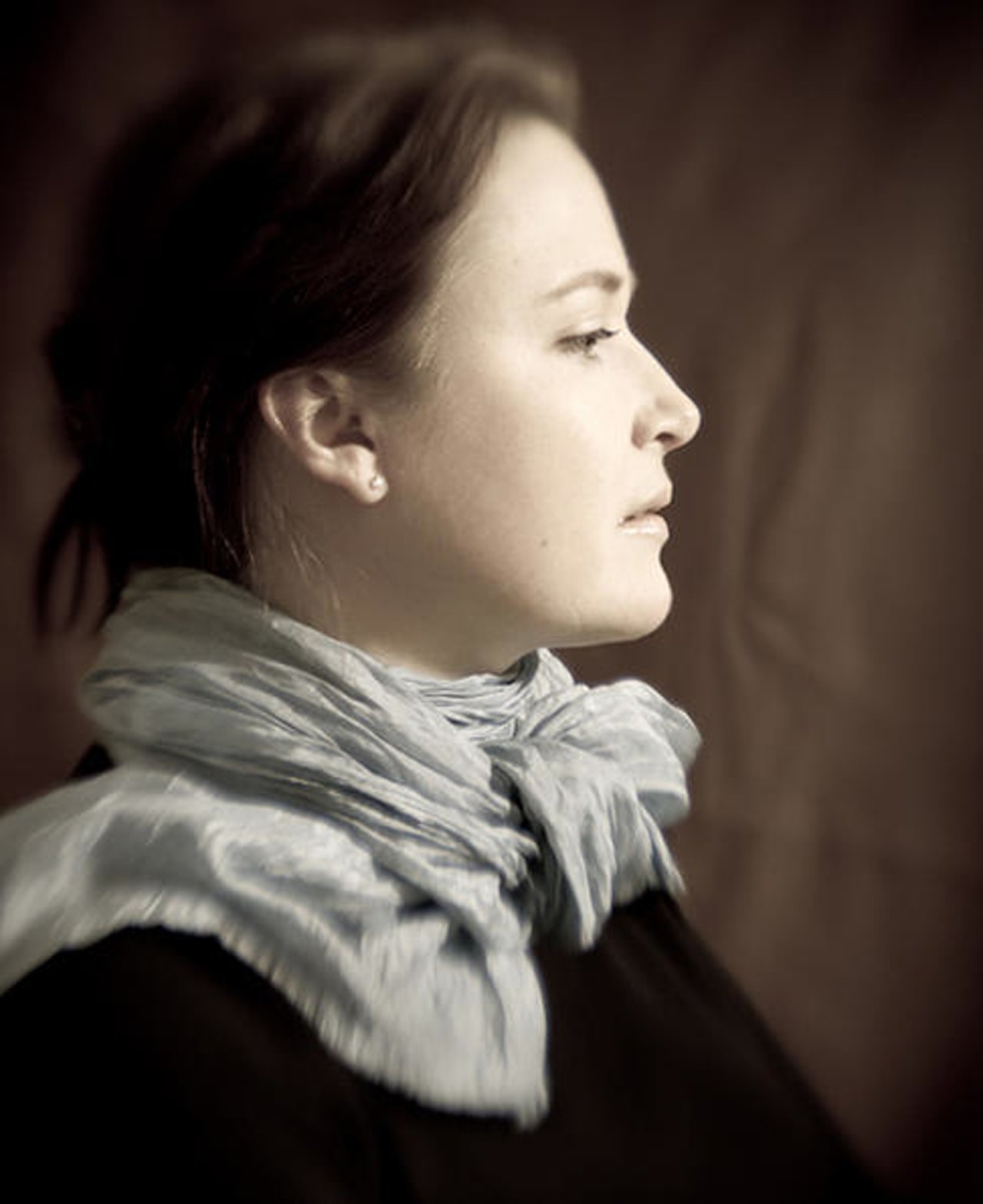 Anneli Skaar loves design. Through her company Skaar Design, she does branding, advertising, editorial and website design and illustration. And she feels good design should be for everyone.

This show is about Anneli and design. And, of course, you’ll hear the news from PenBayPilot.com and stories Wolf has gathered from around the web, the weather and some songs to help get your day started.

Anneli Skaar was born in San Francisco, California in 1969 to Norwegian immigrants and her passion for painting and drawing was supported and nurtured from a very young age. Due to her strong connection to her ancestral home in Scandinavia, as well as being raised fluent in Norwegian, Anneli moved to Norway and applied, and was accepted, to the National Academy of Arts in Oslo where she received her B.A. in graphic design and illustration. During this time she also lived and worked at the Oslo studio of the extraordinarily talented, but controversial, Norwegian figurative painter Odd Nerdrum, an experience which left an indelible mark on her perspective as an artist and designer. Additionally, she spent a year with art studies in the Telemark region of Norway, and worked in residence at the British School in Rome, Italy, focusing on intaglio printmaking.

Anneli spent a total of 12 years living and working in the creative field in Norway, until moving back to the United States in 1999 and continuing her work here. She moved to Camden, Maine to start a family in 2005, a place she calls home today.