Al Gardner “Out and About” Marathon on Labor Day! 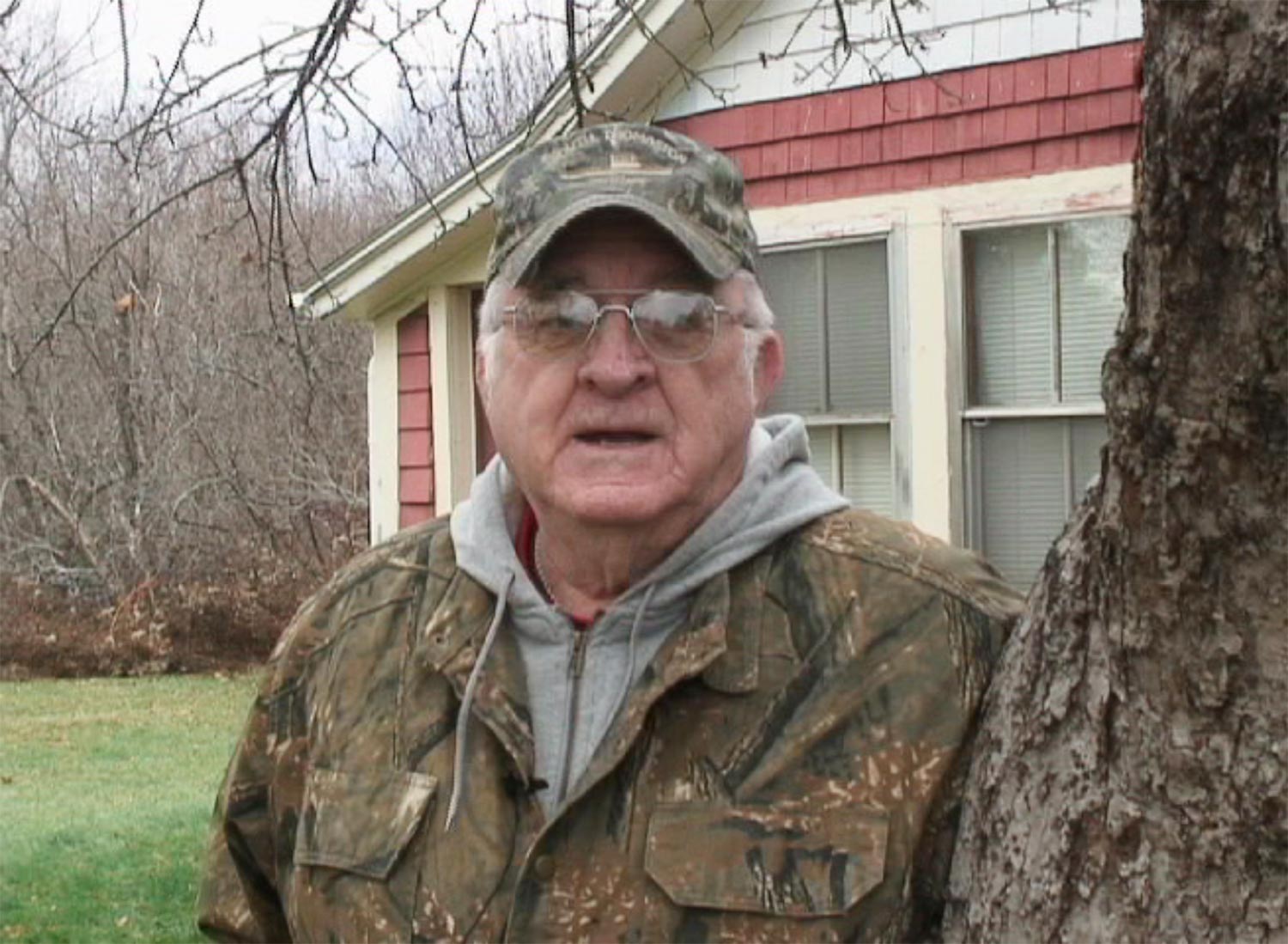 Join Channel 7 on Labor Day for the 6th Annual Out and About with Al Marathon. That’s 13 hours of Channel 7’s own Al Gardner as he visits the local festivals, parades, boat launchings, Beatles concerts, DEW animals, and even a few deer on Big Buck Run. At the noon hour we will be showing the special interview with Al and then the rare footage of Al singing “My Way” at the Strand. The Out and About marathon runs all day Monday starting at 8 AM and running through 9 PM

Al has been doing his show on local TV for the past 13 years and enjoys getting out to meet and videotape the local residents of Knox County including the deer, geese, eagles, and horses.