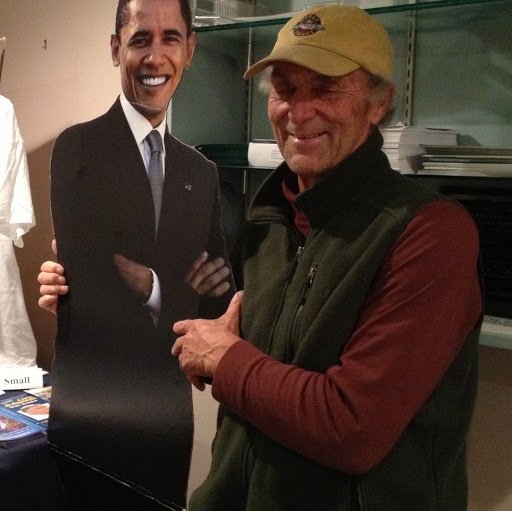 Almost everyone from the Midcoast area has heard about Leonard Looker.  He’s famous.  He’s infamous.  And he’s not afraid to say what he thinks.

Leonard has lived in Maine for 45 years has been a truck driver, a dairy farmer, and a co-owner of the Waterfront restaurant. He raised a family of four kids three who still call Maine home. Leonard has lived in Camden for 35 years, and have been involved in numerous political battles.

Leonard has been on the Select Board three different times in two communities, one when they were selectmen, assessors, and overseers of the poor. He has served on the Zoning Board and numerous other boards.  He is currently on the Camden Select Board.

This show should be full of surprises.

And you’ll have the opportunity to call in or email questions during the 7-8:00 a.m. live broadcast for challenging questions to Leonard and Chris.

VIDEO: To watch the show live, go to MaineCoast.tv/streaming or watch later on Channel 7. Maine Coast TV is located on Time Warner Channel 7 on converter boxes and set top boxes and on Channel 121-7 on digital TVs without set top boxes. The broadcast is available to all Time Warner subscribers in Knox County, Maine, including the islands of North Haven and Vinalhaven.

The Chris Wolf Show is a joint project of PenBay Pilot, WRFR FM Community Radio and Maine Coast TV Community Television. If you have questions or comments for the show, call between 7 and 8 a.m., 207-594-0721, or email Wolf before or during the show at TheChrisWolfShow@gmail.com. We hope to see you listening, watching and commenting!