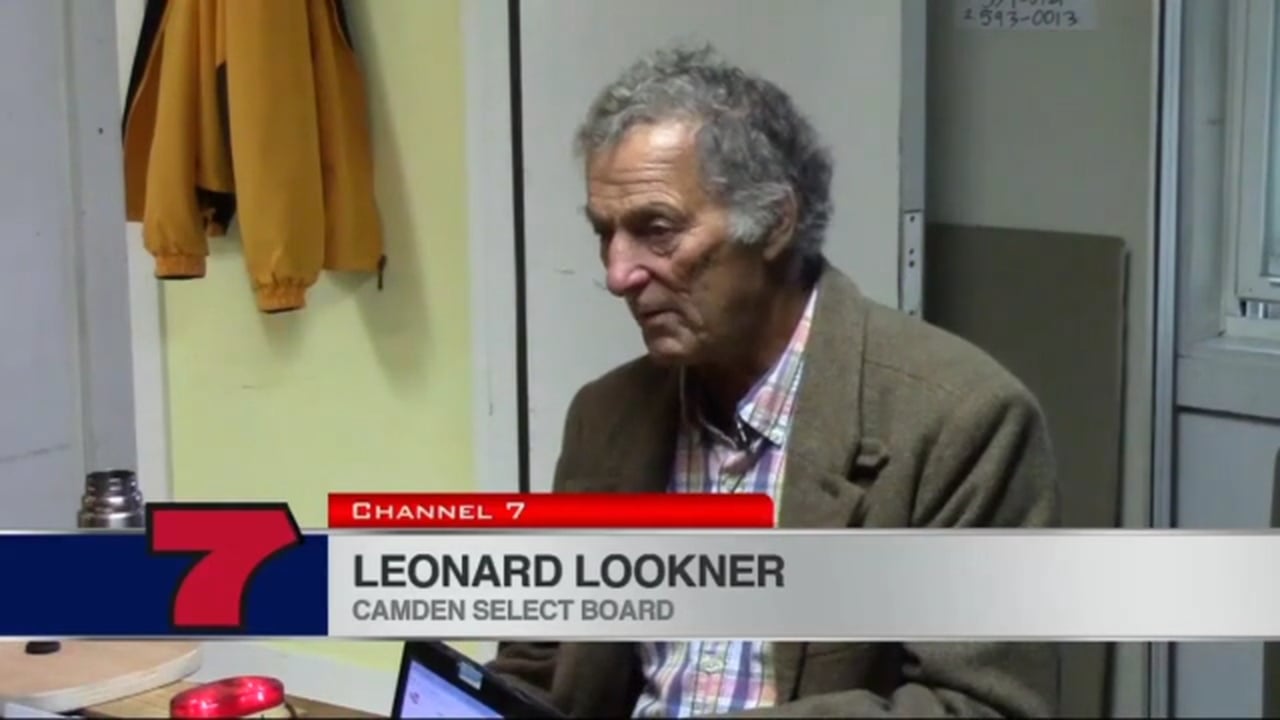 Finally, a politician who makes sense…because he uses common sense!

This Chris Wolf chat with Leonard Lookner, Camden Select Board is probably one of the more meaningful Chris Wolf Shows we’ve had.

Leonard has a long background in local communities and local politics. Leonard has lived in Maine for 45 years has been a truck driver, a dairy farmer, and a co-owner of the Waterfront restaurant. He raised a family of four kids three who still call Maine home. Leonard has lived in Camden for 35 years, and have been involved in numerous political battles.

Leonard has been on the Select Board three different times in two communities, one when they were selectmen, assessors, and overseers of the poor. He has served on the Zoning Board and numerous other boards. He is currently on the Camden Select Board.

One of Leonard’s focus points on this show is the fact the our governments have become huge, growing beasts with ever increasing appetites which must continually be fed ever increasing amounts. The problem now is we need to continue to “Feed the Beast!” This is true on all levels of government, but our local governments particularly affect us.

Leonard covers many examples of these growing beasts, including the Camden Middle School and the Rockport Library.

Leonard also talks about “retirement” being an exciting part of life, giving one time to be involved in all sorts of interesting things.

And most importantly, Leonard talks about communities and how their growth should be “organic” and not “contrived”.