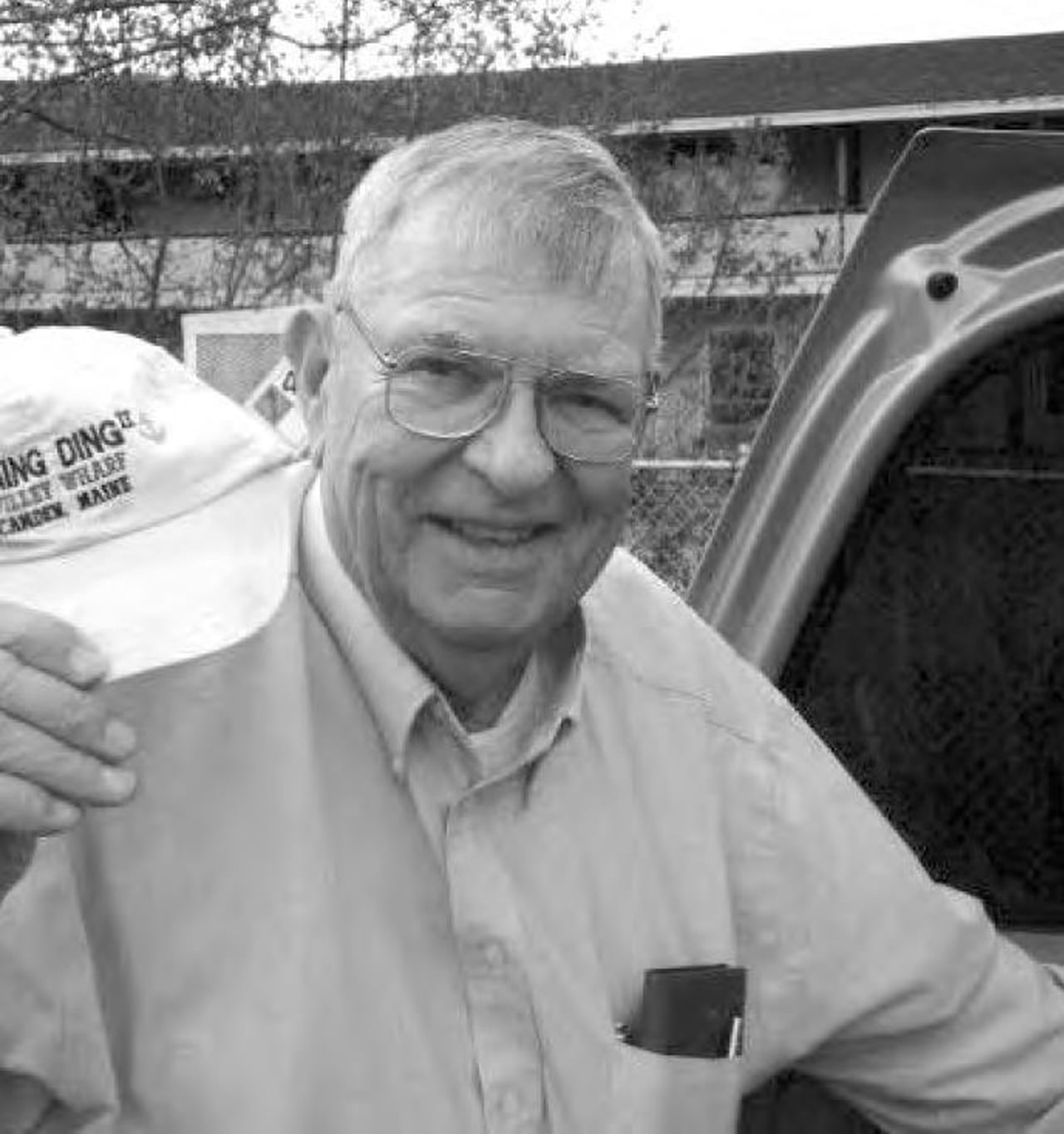 Willard Wight is an original. Willard once told a reporter, “I sharpened my teeth on a coal shovel.” Willard learned the value of hard work as a youngster working alongside his grandfather Pearl Glover Willey at the Camden “P. G. Willey” family business founded in 1899.  At that time, PG Willey supplied coal to heat buildings and to fuel the steamboats that came to Camden harbor. Over his many years as part of Camden, Willard showed us how to redefine the possible and in doing so helped make Camden a better community.

Willard has thousands of interesting stories about Camden’s past. This show is very special!

Willard was in college studying boat design when his grandfather died in 1949. He returned home to help his grandmother and mother run the family business.

Not only did the young man help his family manage the family business and navigate the ever changing fuel industry, Willard embarked on a lifetime of community service. He joined the Camden Rotary Club, taking his grandfather’s spot when he was only 20 years old, and remains an active member today.

With a business located on the harbor, Willard couldn’t help but be an avid sailor and an active steward of Camden harbor. He’s been a director of the Camden Yacht Club and served as a member and Chair of the Town’s Harbor Committee for 40 years. Willard was a visionary and realized the importance of the harbor to the local economy and the town’s future. In addition to running the family fuel business, he started renting small sail boats and had a small fleet of daysailers.

In time the PG Willey wharf welcomed some of the largest yachts that came to Maine including those of Malcolm Forbes and Willard’s good friend broadcast journalist Walter Cronkite.

When he saw that Camden needed a community boat launch, Willard worked with a group of business people to form the Camden Launching and Chowder Society. The group got its name because it held fish chowder suppers at the Snow Bowl to raise money for the boat launch. They were successful and later turned Steamboat landing over to the Town.

In the 1970s, lighthouses along the Maine coast were being automated including the Curtis Island light house. In 1973 when Curtis Island was put on the federal government’s surplus property list, the Town acted to acquire the island to make it a public park. In 1976 Willard and his wife Janet became the first volunteer caretakers of Curtis Island.

Willard’s community service and vision stretched far beyond the harbor. He was instrumental in accomplishing something that some people said couldn’t be done. Willard spearheaded the effort to convince the State Legislature to build a road to the summit of Mt. Battie. After nearly a decade of persistence, the road officially opened in June 1965, making it possible for thousands of people to drive to top of Mt. Battie and enjoy the spectacular panoramic view of Camden Harbor and Penobscot Bay.

In 2015, the Town of Camden Annual Report was dedicated to Willard Wight.