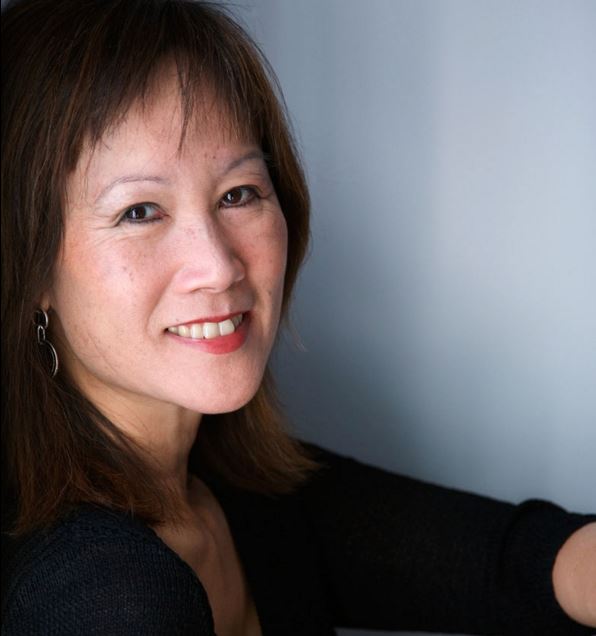 The show was broadcast on WRFR Community Radio, Channel 7 Maine Coast TV, and was streamed live on www.mainecoast.tv/streaming.