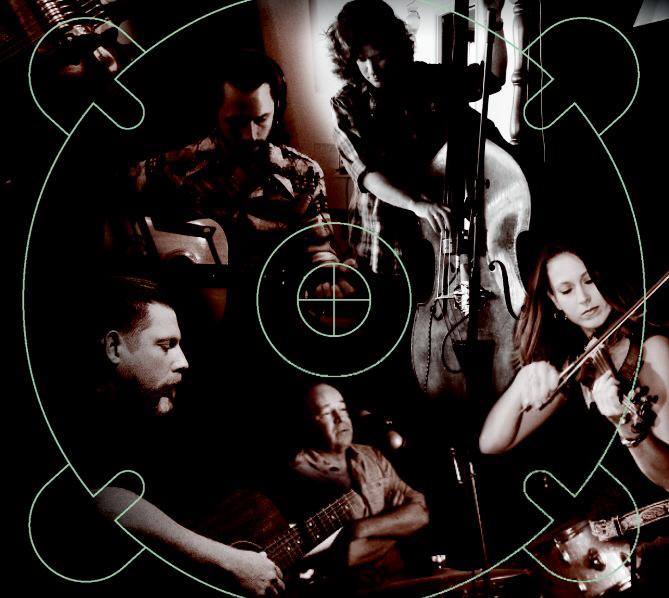 On Friday, October 23, 2015, The Chris Wolf Show will be a “Music Day” with the David Scott Norton Band, country with Camden, Maine roots. 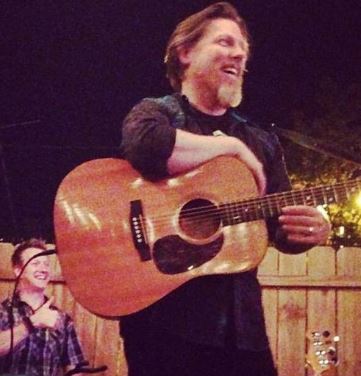 based out of Camden, Maine.

David can be found online at https://www.davidscottnorton.com. His music is also available on iTunes, Amazon, CDBaby, and most online retailers. David Scott Norton Music will be Honky-Tonkin In Acadia as the musical guest on The Chris Wolf Show.

Sitting in with David Scott Norton at the Chris Wolf show, on October 23, 2015, will be Broadway musician, John Ruis (Camden, ME), on guitar & mandolin and writer & bassist, Emily Randolph-Epstein (Rockport, ME) from Miners Creek Bluegrass Band.

If you have questions or comments or music requests for the show for David, call between 8 and 9 a.m., 207-594-0721, or email Chris Wolf before or during the show atTheChrisWolfShow@gmail.com. We hope to see you listening, watching and commenting!