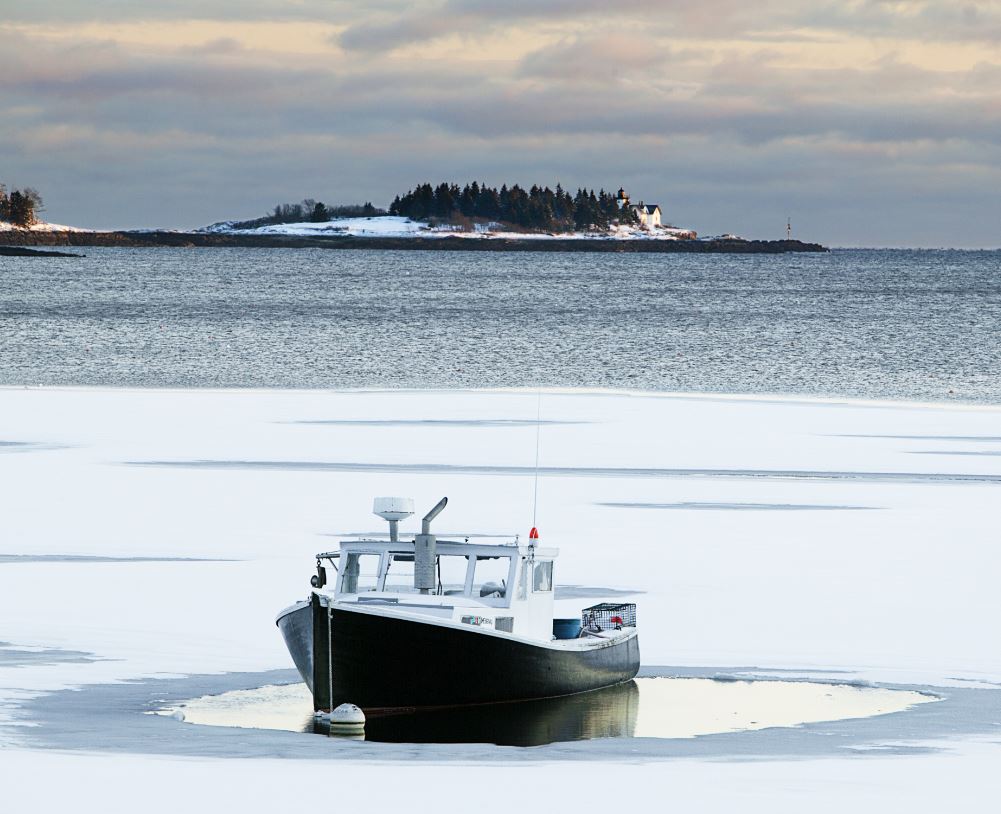 They say a picture is worth a thousand words.  On The Chris Wolf Show  Wednesday, November 4, 2015, you’ll get both. Our guest will be Rockport photographer Peter Ralston.

Peter Ralston has photographed the coast of Maine since 1978, drawn especially to the working communities that define coastal Maine’s character.

His work has been seen in countless books and magazines, featured on network television and has been exhibited in galleries, collections and museums throughout the United States and abroad. 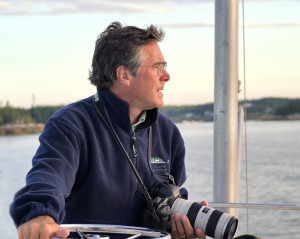 Peter was co-founder of the Island Institute where many of you have probably seen examples of his photographs.  He is now a full time photographer with his gallery “Ralston Gallery” in Rockport, Maine.

Peter’s photographs are gorgeous images but, more importantly, they have a deeper layer…they tell a story.

On Wednesday’s show, Peter will have lots of photographs.  And he’ll have many interesting stories about his life, his photos, and the islands of Maine.

The Chris Wolf Show is like having his guest into your living room.  If you have questions or comments or music requests for the show for Peter or Chris, call between 8 and 9 a.m., 207-594-0721, or email Chris Wolf before or during the show at TheChrisWolfShow@gmail.com. We hope to see you listening, watching and commenting!