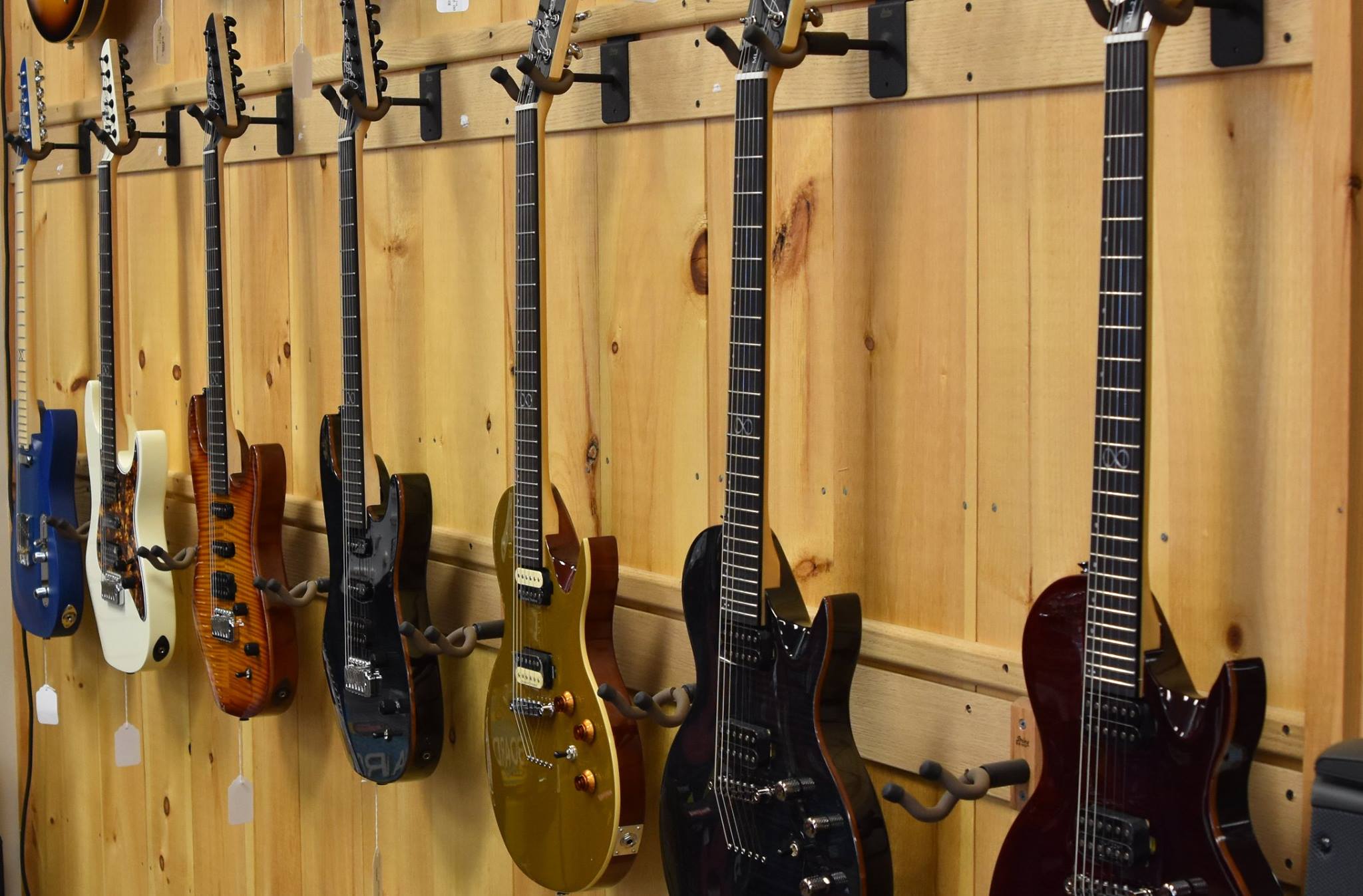 Mac Economy has been working in music instrument retail sales for over 15 years, the last 13 of which he served as assistant manager of retail sales with Harvey at Northern Kingdom Music. Mac has been a private music instructor for over 25 years and a professional performing musician for 30 years.

Harvey Curtis has over 21 years of music instrument retail experience, 13 of those years as the retail manager of Northern Kingdom Music in Camden, Maine. He is also a performing musician and an experienced live sound technician.