Ever wonder what’s really happening at your schools? Join Chris Wolf for a conversation with Maria Libby, Superintendent CRHS and SAD 28. WATCH NOW 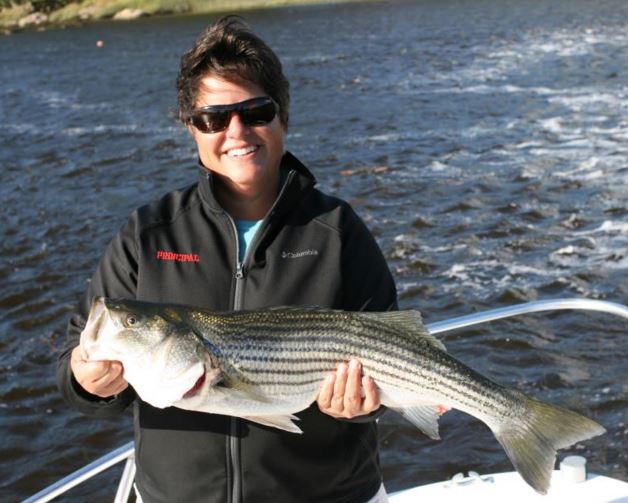 For a lot of us, our local schools are a large black box. Students and teachers go in and out. We see the budgets on the ballots and the tax bills. But most of us really don’t know what’s actually going on.

Maria’s name is probably familiar because she’s been associated with the schools for along time. Libby attended school in Camden, and was a Camden-Rockport High School valedictorian of the Class of 1982. She studied economics at Bowdoin College and graduated in 1986. After college, she taught math and science at private schools in Colorado and New Hampshire, and then worked in the environmental field before returning to education.

Libby spent 15 years at C-RMS, teaching math for six years before being hired as assistant principal. She filled that post for two and then was hired as principal, where she remained for the next seven years.

In July 2013, Libby was named assistant superintendent for the district.

In March 2015 Libby was selected as the Superintendent of Five Town Community School District and School Administrative District 28.