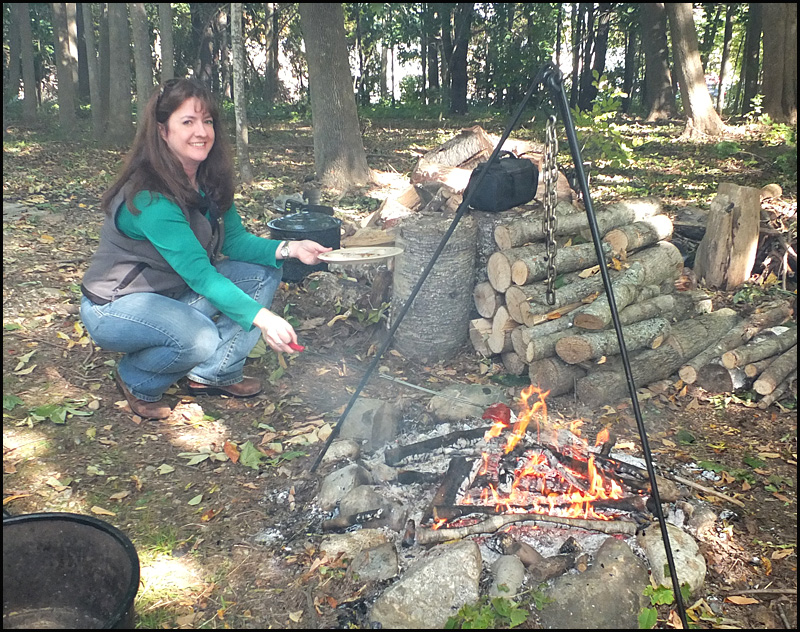 On Wednesday, November 11, 2015, The Chris Wolf Show hosted Heather Moran and Brenda Barrett from the Camden-Rockport Historical Society. This show was a lot of good historical facts and pictures of Camden Rockport, a lot of fun, and even a bit of live music!

Brenda Barrett is the president of the Camden-Rockport Historical Society was born in Camden, raised in the “Millville” section of town and graduated from Camden High School in 1961. She is a retired R.N. Having two sons, grandchildren, playing the ukulele and entertaining at assisted living facilities through out the area keep her busy.

Brenda started as a volunteer in 2006. She has worked in the herb and flower gardens, cataloged artifacts, cleaned, and anything else that needed to be done.

Heather Moran has a Master’s Degree in Library & Information Science and is currently Archives Director at the Camden Public Library.

She was photo editor for “Where the Mountains Meet the Sea: A History of the Camden Area 1900-2000.” Her new book “Images of America: Camden and Rockport Revisited” was released in May 2015. She is Vice President of the Camden-Rockport Historical Society, is a member of the Friends of the Mt. Battie Tower Steering Committee, the Maine Historical Records Advisory Board, and is Vice President of the Association of Maine Archives & Museums.

The Camden-Rockport Historical Society maintains the Conway Homestead Museum, which is comprised of an eighteenth century house, nineteenth century barn, a blacksmith shop and a maple sugar house, among other refurbished and reconstructed buildings. The Homestead also contains the Cramer Museum, which has exhibits of artifacts and other memorabilia as well as an archives. The Society’s offices are located in the Cramer building as well.