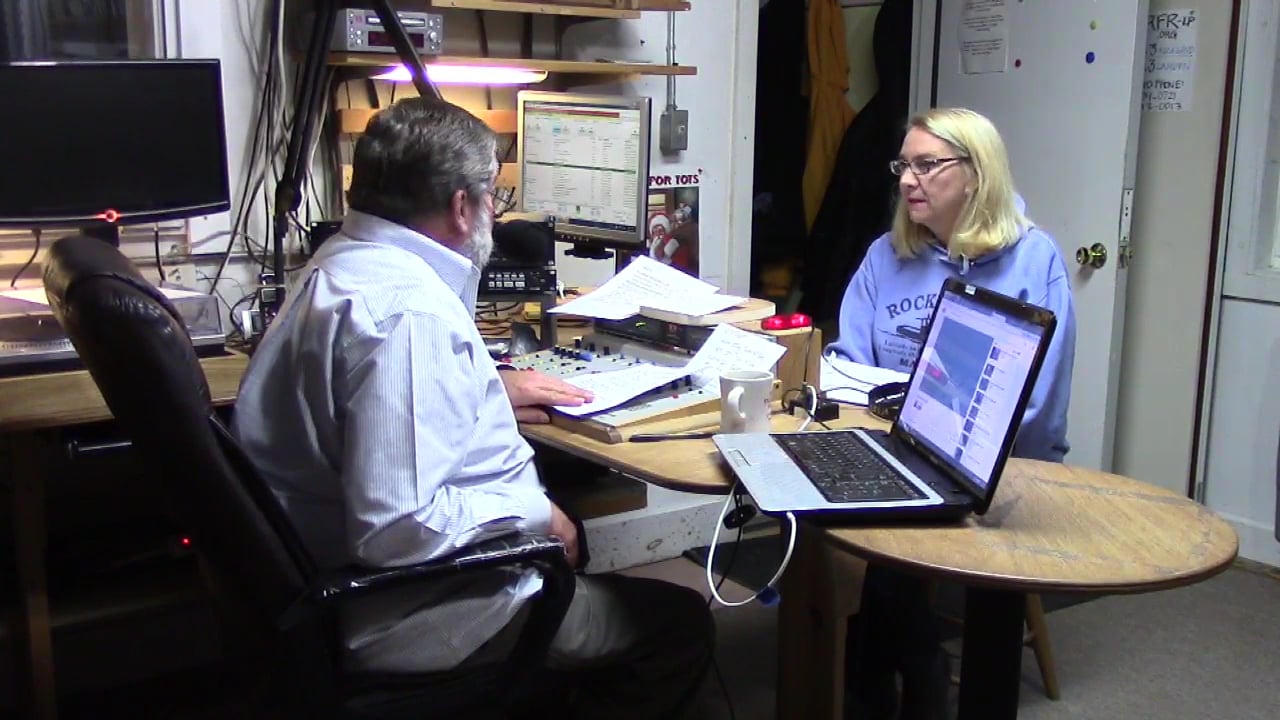 On Friday morning, November 20, 2015, the special guest on The Chris Wolf Show was Louise MacLellan-Ruf, the new mayor of the City of Rockland.

Louise has been a guest on The Chris Wolf Show in the past and is always very engaging. This show should be very worthwhile watching if you’re a resident of Rockland or of Midcoast Maine. Not only might you learn something new, but Louise is very refreshing as a politician. Definitely not one of “the good old boys”. She listens. She thinks. And she decides based on what is the best for the people she represents.